Action movies all round this week | e.tv Skip to main content

Action movies all round this week

Sit back, relax, and enjoy this week's action movies

In this action-packed tale of courage, trust and honor, three unstoppable ninja brothers, Rocky, Colt and Tum Tum , put their years of training to the test. While the brothers visit Mega Mountain amusement park to see their favourite TV action superstar, Dave Dragon, the evil bandit Queen Medusa  and her vicious chief henchman Lothar Zogg have plotted to take over the park by force and threaten to blow it up and everyone in it unless she's handed over a princely ransom of $10 million. When Tum Tum observes Dave Dragon being captured, the three ninja brothers step into action, using their karate fighting skills to rescue their hero and save the park from Medusa and her band of thugs. 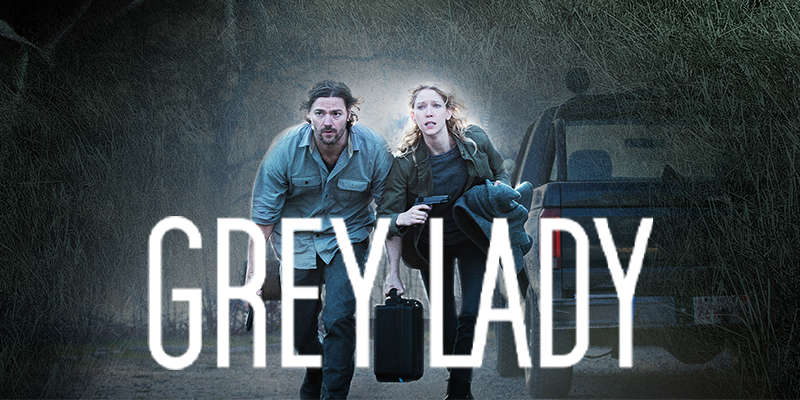 After the murder in Boston of his police partner and lover, homicide Detective James Doyle follows a clue embedded in her dying words to the remote island of Nantucket to hunt for her killer in the lonely off-season. A murder mystery unfolds, one that draws the guilty and the innocent into its vortex. As Doyle hunts the killer and the killer hunts him, he discovers that things are not always what they seem to be on the GREY LADY.

You Kill Me
Wednesday 20 October 8PM 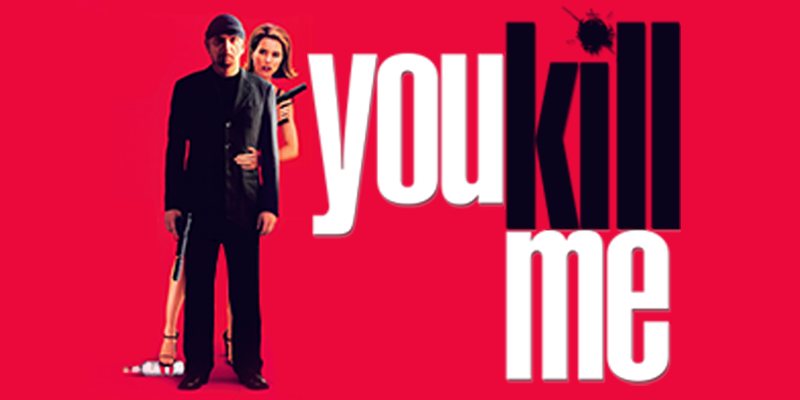 While drying out on the West Coast, an alcoholic hitman befriends a tart-tongued woman who might just come in handy when it's time for him to return to Buffalo and settle some old scores.

The origin story of the mythical Greek hero. Betrayed by his stepfather, the King, and exiled and sold into slavery because of a forbidden love, Hercules must use his formidable powers to fight his way back to his rightful kingdom.

Do yourself a favour and don't miss this week's great action movies on eMovies Extra.