Big Movies For Everyone This Week | e.tv Skip to main content 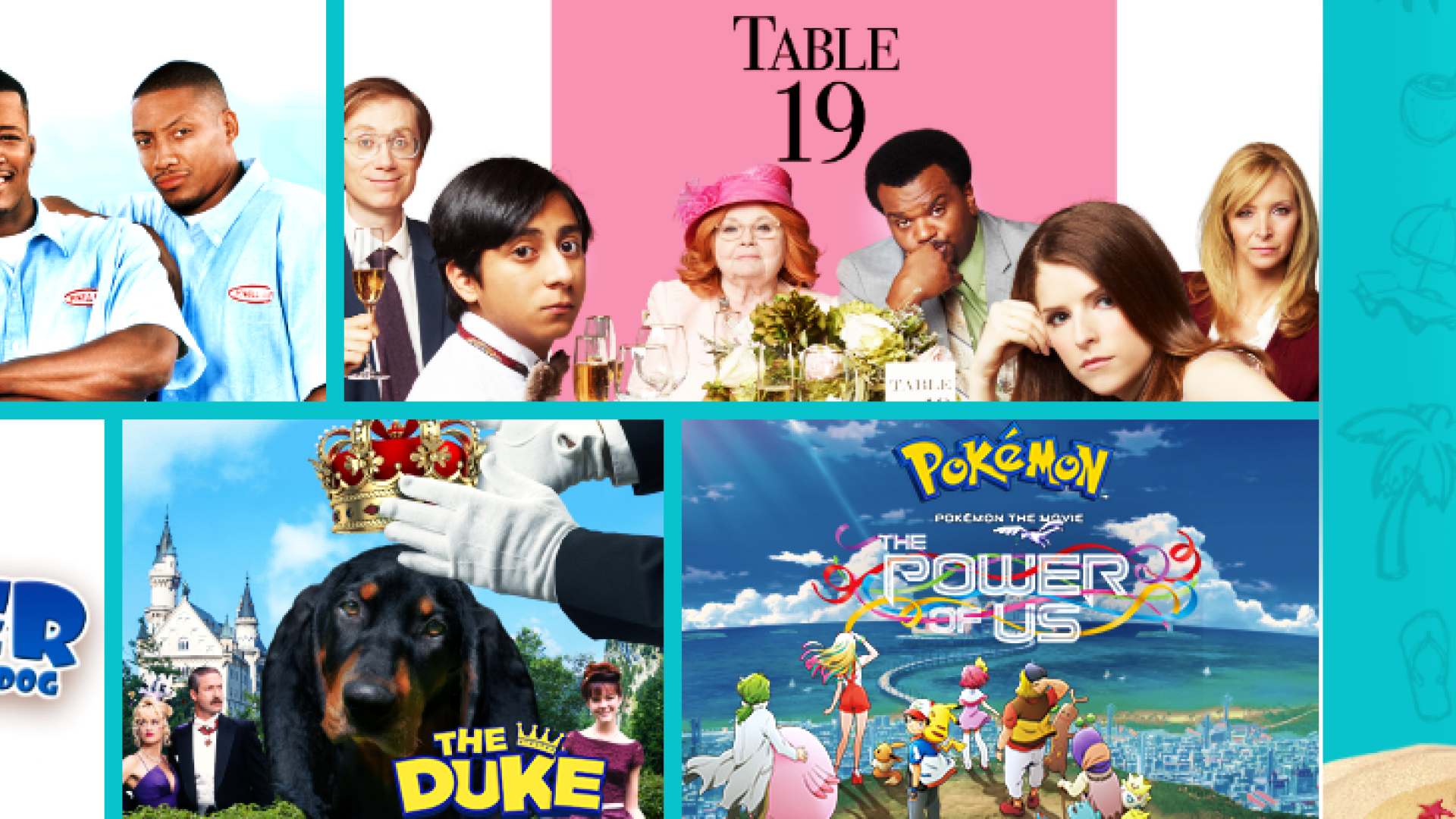 Big Movies For Everyone This Week

Unwind with these Big movie titles chosen specifically for you. 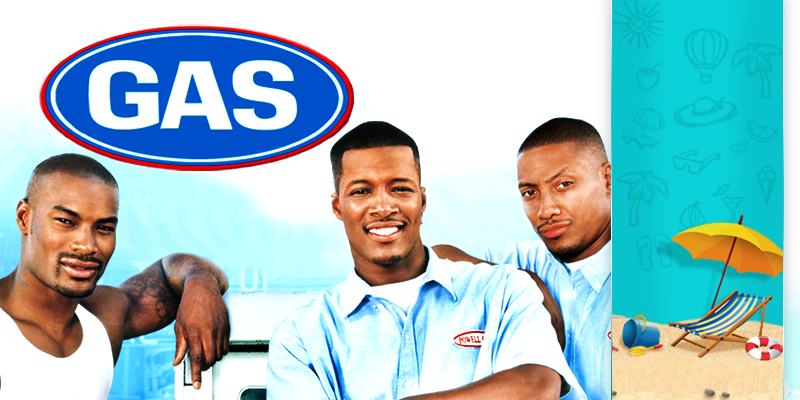 Two feuding brothers' relationship is tested when they learn that they both inherited their late father's gas station and mini-market as co-owners. 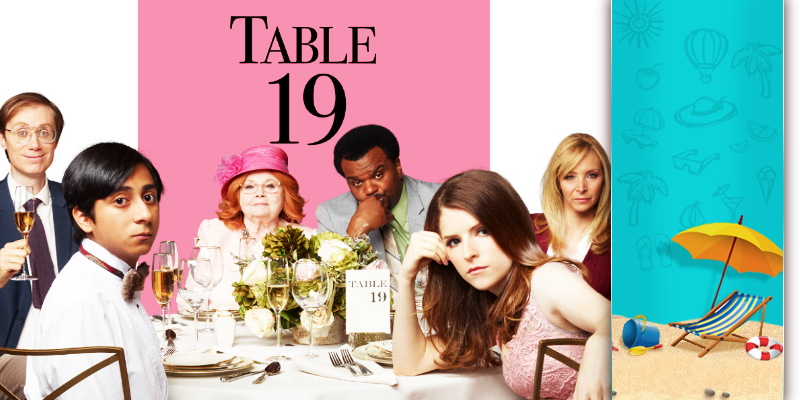 Ex-maid of honor Eloise having been relieved of her duties after being unceremoniously dumped by the best man via text, decides to hold her head up high and attend her oldest friend's wedding anyway and finds herself seated at the 'random' table in the back of the ballroom with a disparate group of strangers. 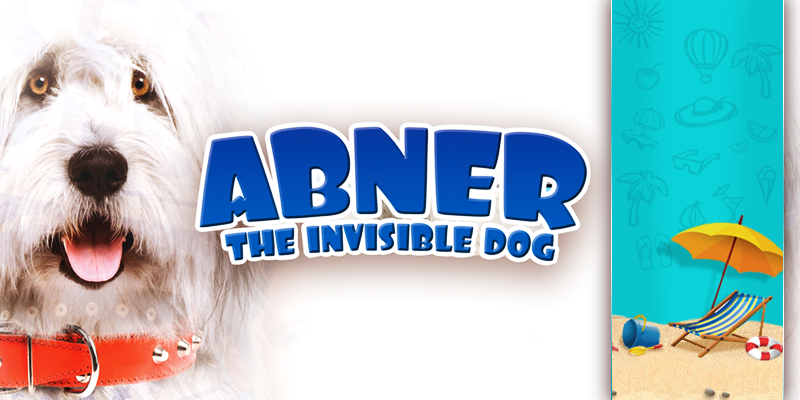 It's Chad Sheppard's birthday and he's in for a big surprise! His best friend, Abner, a big furry Sheepdog can suddenly vanish into thin air and can talk too! But Chad already has enough problems fighting off two bullies who want to wreck his chances with the cute girl next door. With the parents out of the house, Chad and Abner have to fight off the bad guys, get the girl, and save the day! 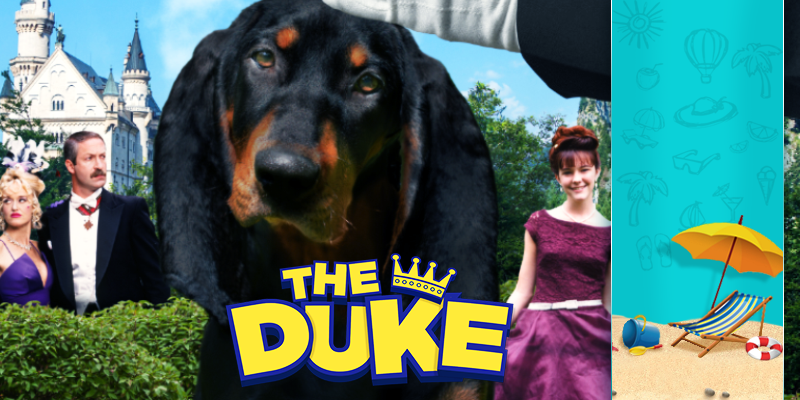 When his nephew tries to wrest control of his estate from him, the Duke of Dingwall removes the boy from his will and leaves everything to his dog.