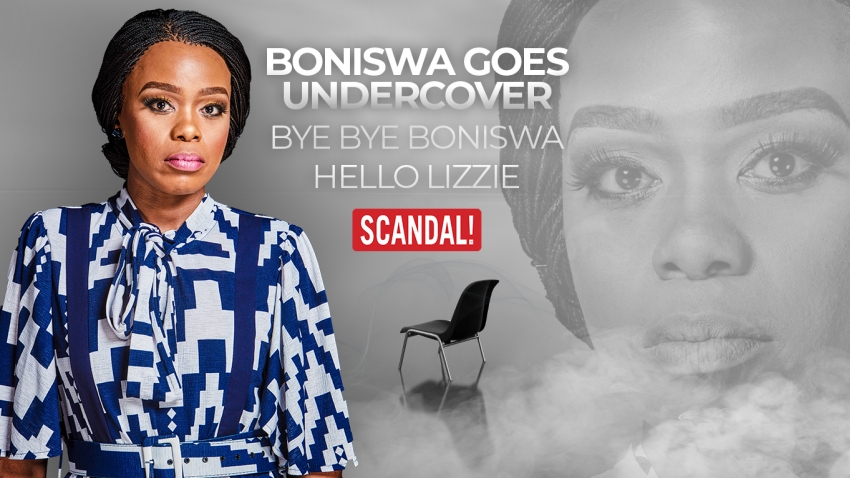 Boniswa is set to work undercover as a maid in Mamba’s house.

Boniswa goes undercover at Mamba's house to prove to her daughter that she had nothing to do with her missing husband. She works as Lizzy ,the maid who replaced the other one so that she could have access or be close to Mamba.

When she’s almost caught ,she uses one of her best talent which is lying to get away with the bugs found at the house she works at.