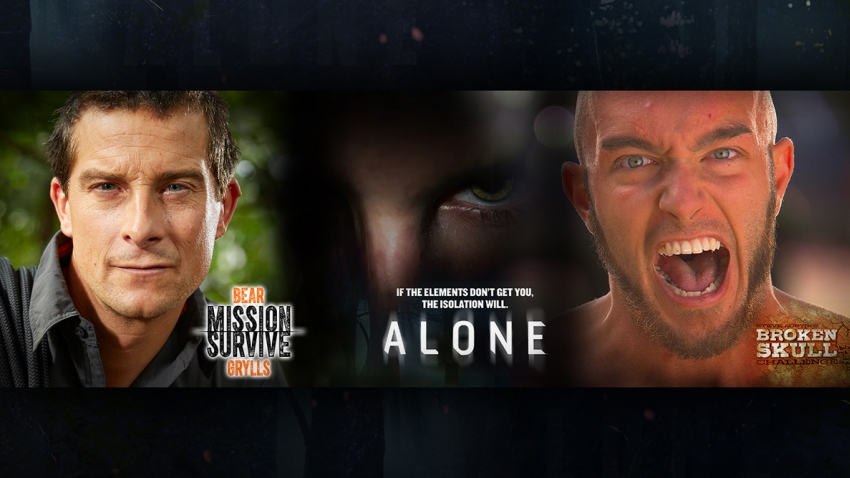 Boys will be men

Get a cold one out of the fridge, take your position in front of the telly and get ready for man-sized entertainment! We have rounded up the best adrenalin-filled entertainment from around the globe right here on eReality. 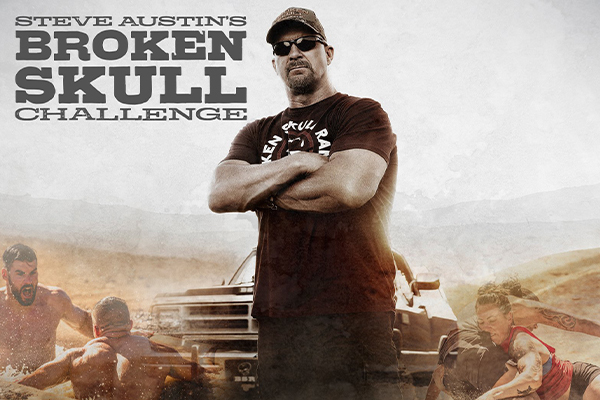 Hall of Fame professional wrestler Steve Austin is back for an all-new tougher, meaner and nastier season of Broken Skull Challenge. Once again, he's inviting eight elite athletes to compete in head to head battles until only one is left standing. That man or woman earns a chance to win $10,000 by taking on Steve's updated and even more difficult personal obstacle course - the Skullbuster.
Tune in Saturdays at 17:15 from 13 June. 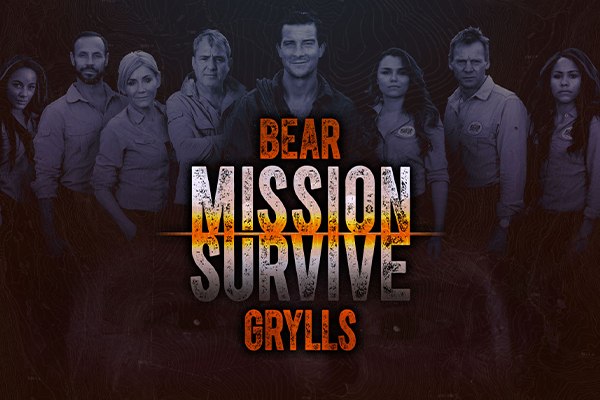 8 celebrities take part in a 12-day survival mission with Bear Grylls, and to stay alive, they have to learn to navigate difficult terrain, build shelter, make fire and eat food that nature provides. At the end of each show, one of them is eliminated from the competition until the final three battle it out to be crowned the series champion. Emilia Fox, Laurence Fox, Max George, Kelly Holmes, Jamelia, Tom Rosenthal, Vogue Williams, and Mike Tindall are the celebrities taking part.
Watch it Weekdays at 18:10 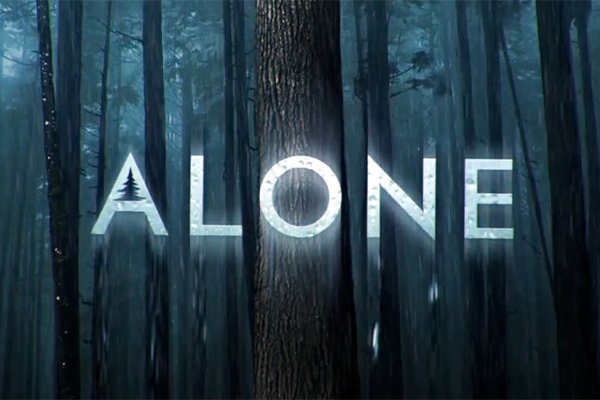 In Alone season 1, ten participants enter the Vancouver Island wilderness solo, each carrying only what he can fit in a small backpack. In unforgiving terrain, they will endure extreme isolation and psychological distress while documenting the experience themselves. No camera crew, no producers: It's the ultimate test of man's will to make it in the wild.
Weekdays at 18:15 from 15 June