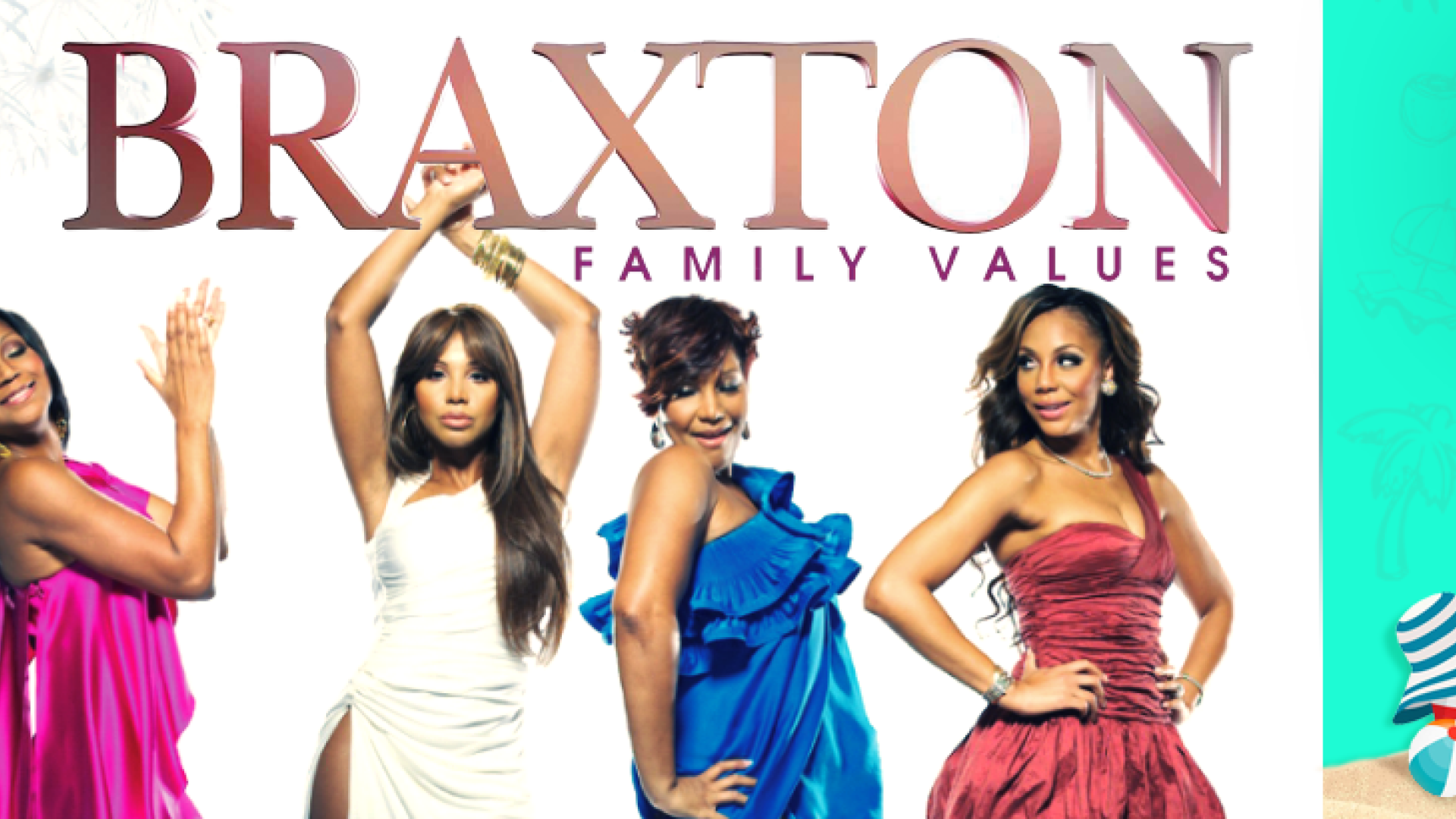 Don’t miss the drama-filled lives of the Braxton sisters on eReality– Openview, weeknights at 8PM from Friday 24 September.

The Braxton Family has returned for season six of their reality show and boy has reality really taken its toll on everyone since we last saw them in season 5.

Toni, Tamar, Traci, Towanda, and Trina are all dealing with their own individual life battles, and we get a glimpse into what’s been going on.

And the question on everyone’s minds about Toni’s relationship with her friend/beau Bryan “Birdman” Williams – will finally get answered thanks to Towanda, who boldly confronts the rumours about Toni and Birdman’s alleged marriage. We later find out about Toni’s engagement.

Meanwhile, over in the world of baby sister Tamar, life is seemingly starting over for her as well, after the news broke of her filing for divorce from hubby Vincent Herbert.

The sisters are shocked by the news because they had to find out the same way the rest of the world did – through the streets that are always talking.

Mother Evelyn also receives news from one of her daughters that she is going to be a great-grandmother.