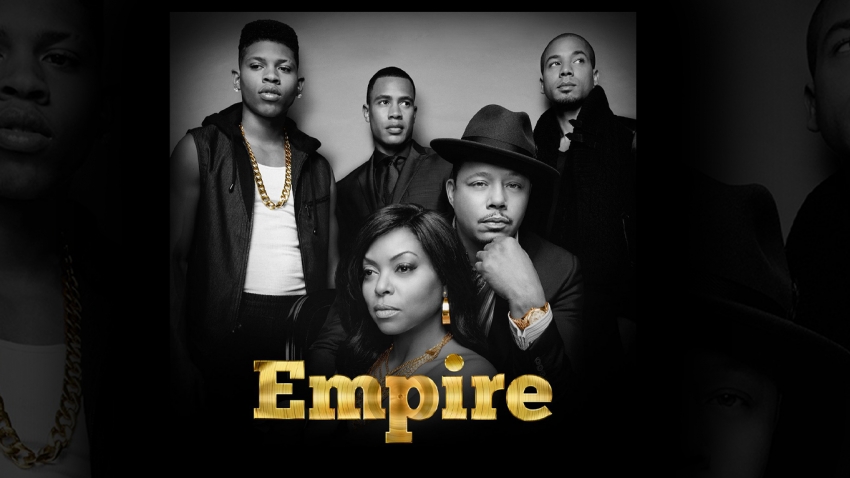 The second season of the hip-hop drama centers on a battle for control over Empire Entertainment.

The premiere opens three months following the shocking arrest and incarceration of Lucious Lyon, who is attempting to control his record label from inside federal lockup.

At the same time, his ex-wife, Cookie Lyon, is still plotting a hostile takeover of the lucrative biz, while also trying to establish a small startup.