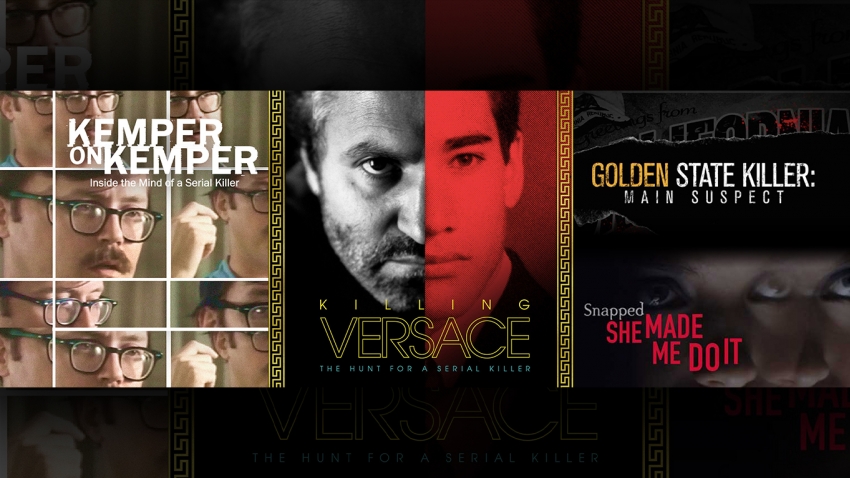 Snapped: She Made Me Do It
Thursdays at 9:35 PM 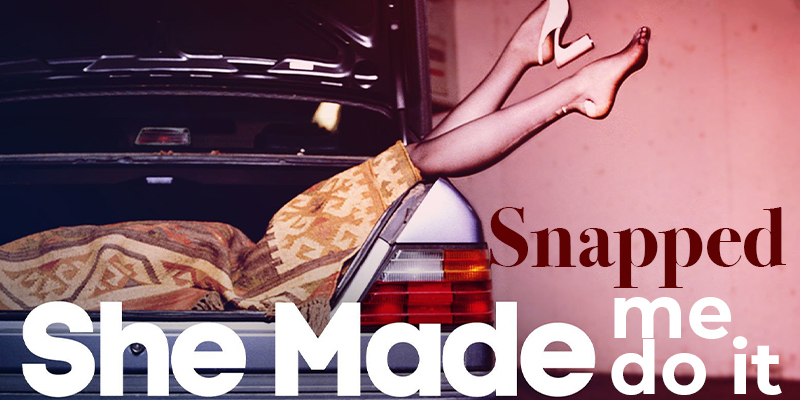 Snapped: She Made Me Do It is an American true crime television series that airs on eReality. The program focuses on women who are accused of masterminding heinous crimes.

Killing Versace: Hunt For A Serial Killer
Fridays at 9:35 PM from 17 July 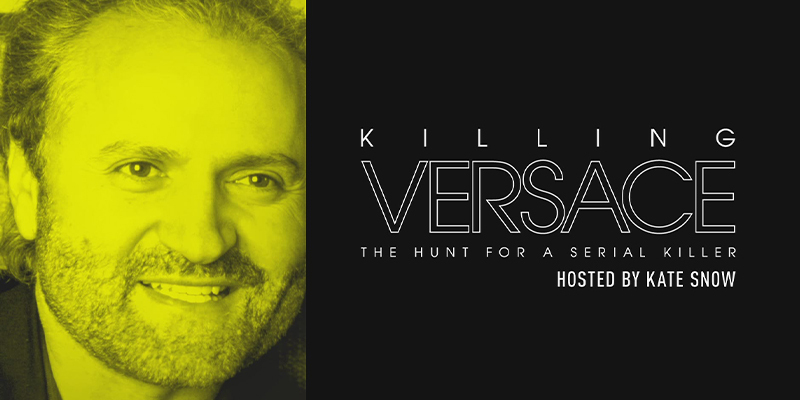 Killing Versace: Hunt For a Serial Killer. The headline-grabbing murder of fashion icon Gianni Versace sent detectives into a tireless chase for a serial killer. Now expert insights on the mind of Andrew Cunanan, and a deep dive by forensic and legal specialists.

Kemper On Kemper: Inside The Mind Of Serial Killer
Friday 24 July at 9:35 PM 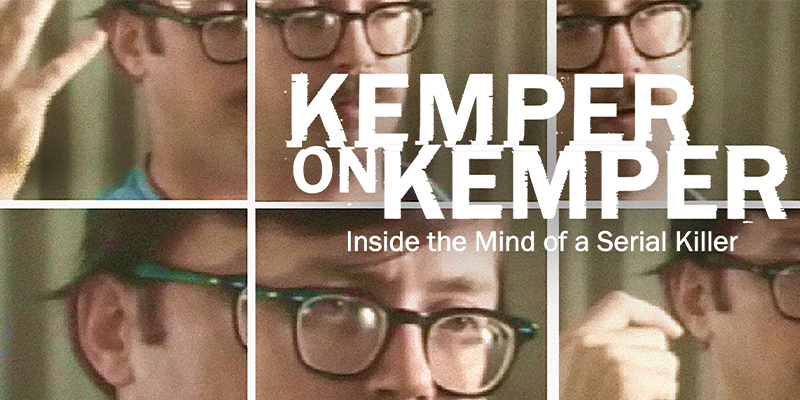 Kemper on Kemper: Inside the Mind of a Serial Killer. Ed Kemper, also known as the Co-Ed Killer, murdered and dismembered 10 people, including his own mother. Former FBI agent John Douglas takes us through his extensive interviews with Kemper, which became the backbone of modern criminal psychology. 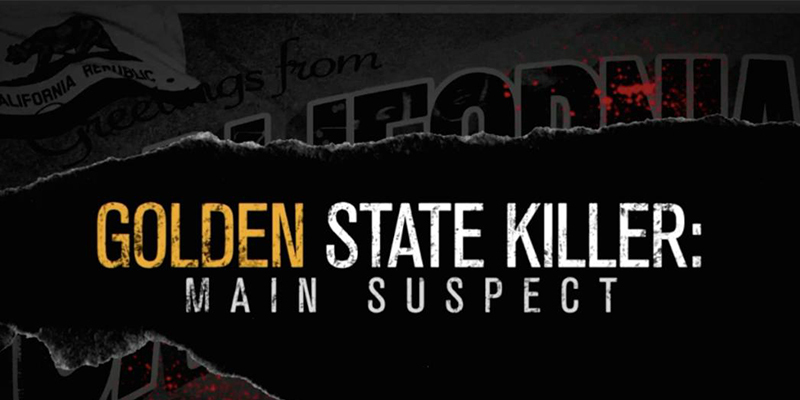 Hosted by NBC News investigative journalist Stephanie Gosk, this two-hour special will offer an intimate look into the life of Joe DeAngelo, the suspect in custody, through new and exclusive interviews from those who were closest to him and offering a gripping depiction of the prime suspect in a decades-long manhunt. To his family, friends, and former colleagues, DeAngelo lived the life of the classic average Joe - a father, grandfather, veteran, and even former police officer. DeAngelo now stands accused of being the man behind one of the most ruthlessly enduring crime sprees of all time and is believed to have raped more than 45 women and murdered at least 12 people. He is currently charged with 12 counts of first-degree murder and has so far not entered a plea. Joining Gosk is Bay Area detective Paul Holes, who helped search for the Golden State Killer for nearly a quarter-century and played a key role in the arrest of Joe DeAngelo.