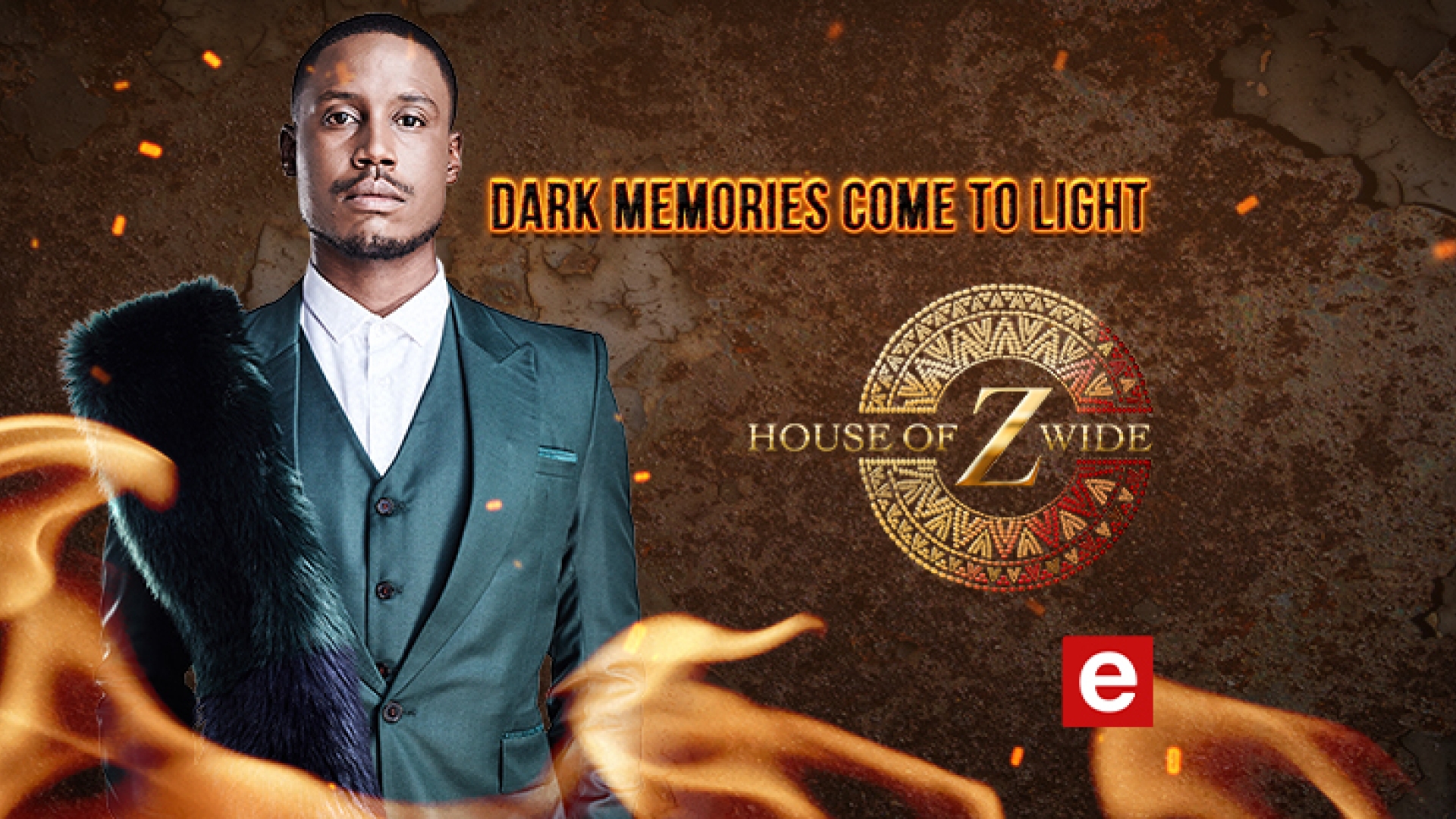 Nkosi is haunted by certain nightmares from his past that he can’t seem to shake off and he becomes depressed. He has visions of what actually happened during that fire and Faith & Isaac try everything in their power to stop Nkosi from going to therapy. But Funani smells something is wrong and does everything he can to ensure Nkosi remembers. This brings Funani even closer to finding his long-lost daughter as he begins the journey to find his child.