A Deal of a Lifetime | e.tv Skip to main content 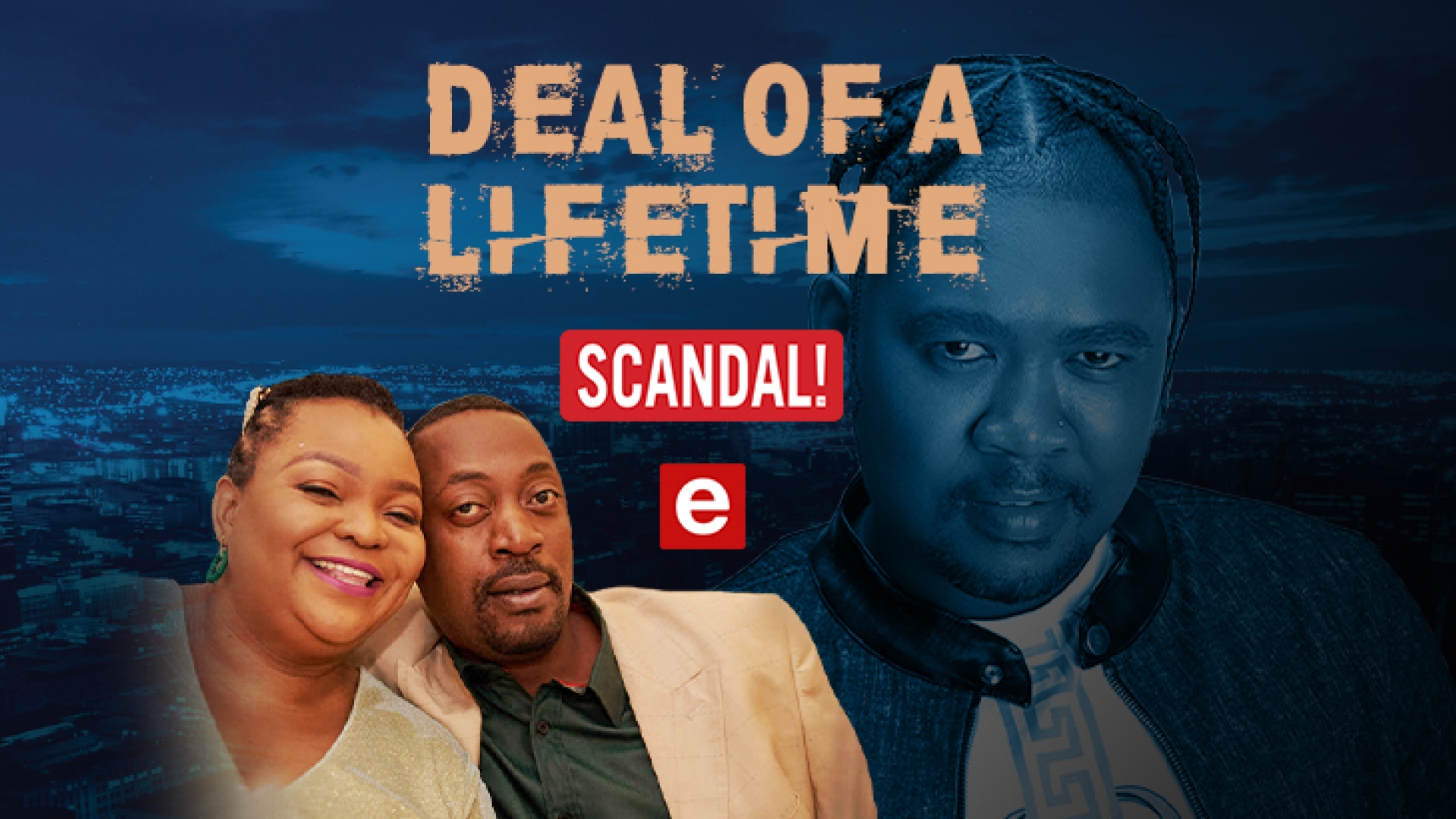 A Deal of a Lifetime

Caiphus and Gloria receive an offer of a lifetime where they can do just one deed for R3 Million.

After the fatal car accident, the Kubekas try and cover for Zenzele and his mishaps by bribing Caiphus with R3million to take the fall and do just 6 months in prison.

Gloria believes this is a deal of a lifetime, giving them the chance to finally move to the suburbs. But things go from bad to worse for Caiphus as the deal goes sour.