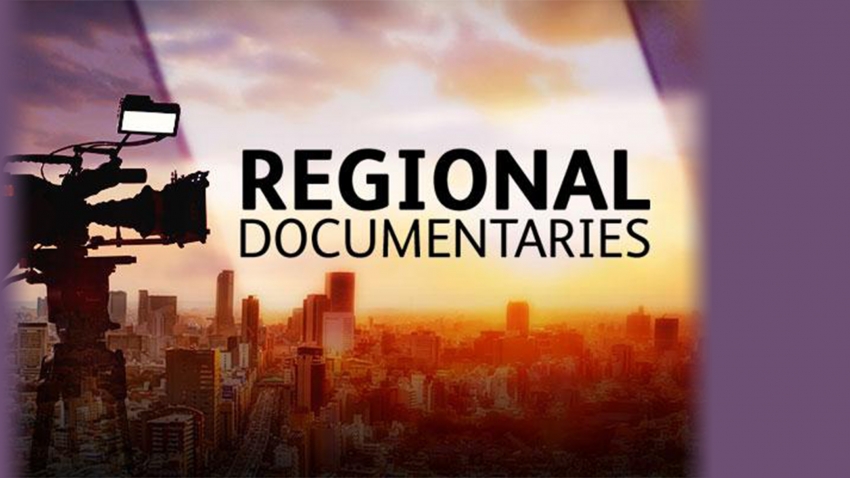 e.tv, the only commercial free-to-air English medium television channel in South Africa, is the destination of choice for local and international entertainment. It is a place where South Africans join each other to escape into a world of entertainment where the seemingly impossible is possible.

EDITORIAL GUIDELINE
Beyond the hashtag & the trending topic: The effects of social media on our communities and South Africa in general.

The impact of social media, whether positive or negative, cannot be denied. Social media no longer exists in a vacuum or distant cloud- it is a real and tangible part of our daily lives.

Social media has the power to mobilise society towards social and political activism, allows the sharing of information, and affords people otherwise separated by distance and socio-economic circumstances to communicate meaningfully.

On the other hand, social media has also been the breeding ground for bullying, gross misinformation and has the power to be polarising along the lines of race, culture and creed– having the impact of tearing societies apart.

In South Africa, hashtags such as #DearMrPresident, #AmINext, #ThumaMina, #IAmWinnieMandela, #MenAreTrash, #FeesMustFall, #CountryDuty #HandsOffCaster have not only found their way into popular culture, but also into the nation’s consciousness in defining issues of importance, and inspiring action and initiatives.

e.tv is looking for proposals for new or finished documentaries that seek to address and shine a light on the effects of social media, positive and negative, on a specific community, or South Africa in general.

Documentaries should concentrate on strongly researched factual information as a means of entertainment through relatable characters that drive the narrative messaging of the selected subject matter.

All proposals are submitted at the producer’s own risk and must be accompanied by a signed disclaimer. Download the document here.