The evolution of entertainment  | e.tv Skip to main content 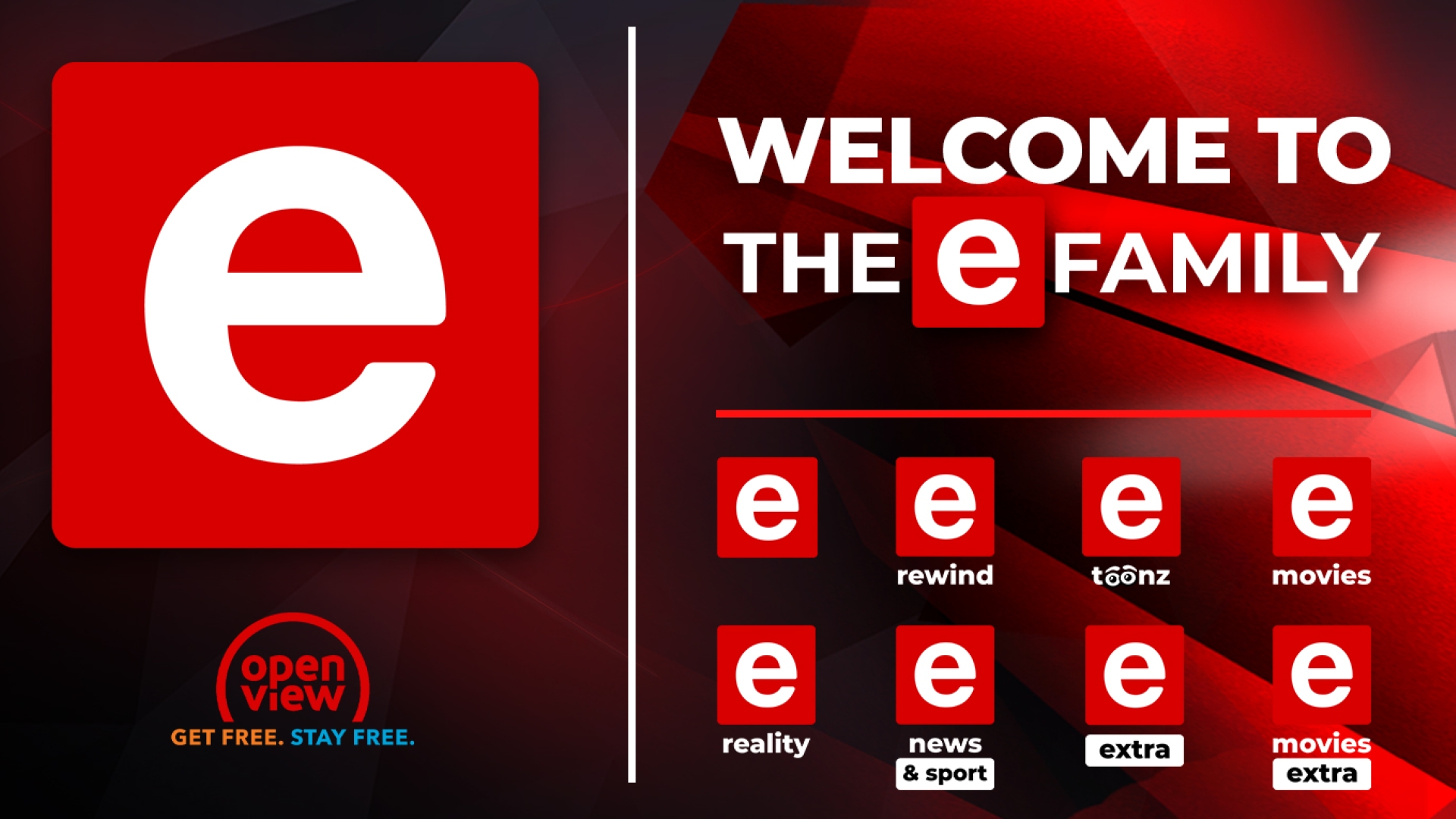 The evolution of entertainment

Over the past two decades, the channel has seen a progressive evolution of not only its mother brand but along with it, it's brand and business value proposition.

On 1 October 1998, a bold, daring, and disruptive free-to-air-entertainment channel launched into the South African Broadcast industry. Precisely 22 years later and now with more to offer than it initially did, e.tv is still an enormous force to be reckoned with in the country's television landscape.

The end-user benefit continued to expand as the eMedia business grew. A multi-channel investment in various content offerings saw the introduction of several e spin-off channels that aim to cater to a broader audience.

Available on free-to-air satellite TV platform Openview, which launched in October 2013 – these top favourite spin-offs, most of which are available in HD (and a few on DStv), comprise eMovies, eMovies Extra, eExtra, eReality, eRewind, eNews & Sport, and eToonz.

Welcome to the e Family, as the channel endeavours to keep its promise of providing the best of news as well as free local and world-class entertainment.