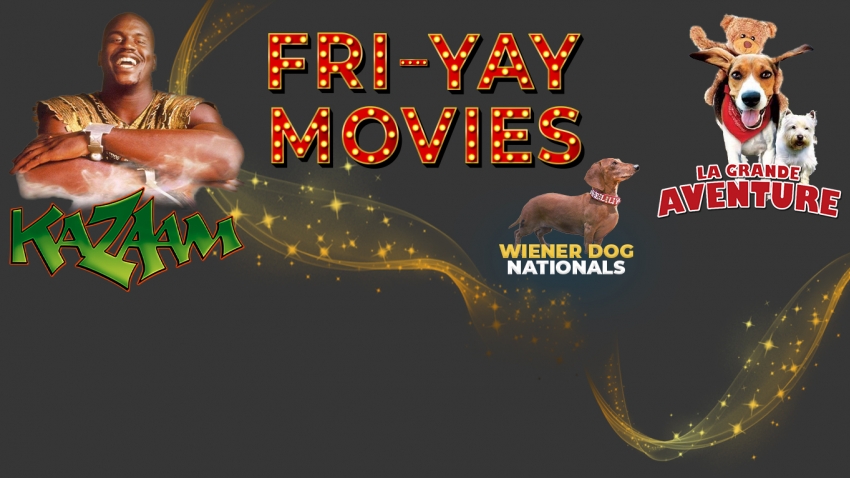 Movies to watch every Fri-yay at 2PM. 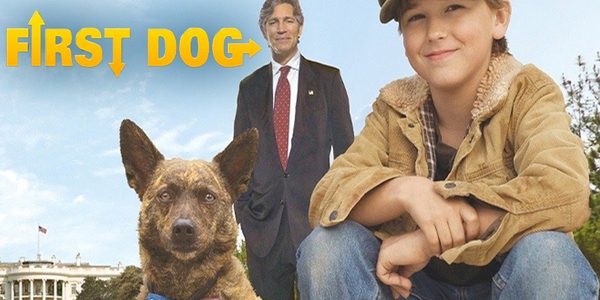 A foster boy is befriended by a lost dog who turns out to belong to the President of the United States. The boy decides to run away from the foster home to return the canine to the White House -- "Because it's the right thing to do!" 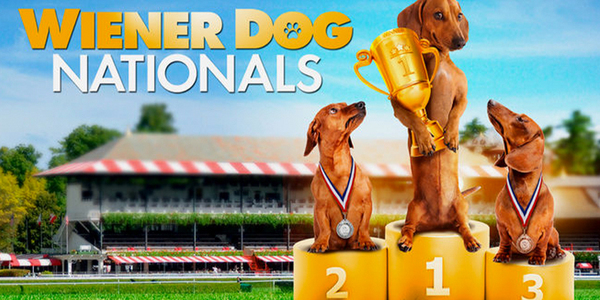 A family adopts a runt of a dachshund from a shelter. Only time will tell if little "Shelly" and her new family are up for the challenges of entering the nation’s greatest wiener dog race, Wienerschnitzel's "Wiener Dog Nationals." One Nation, one race, one wiener. 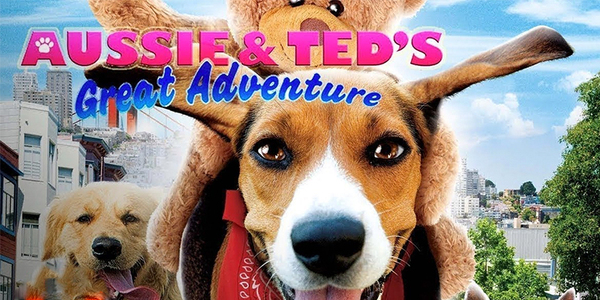 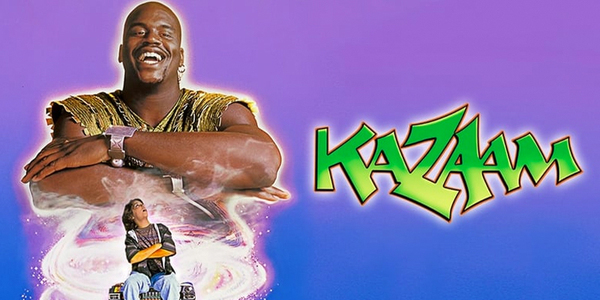 A troubled kid inadvertently releases a genie, who must grant him any three wishes he requests.

It's going to be so much fun, same time same place every Friday on e.tv.