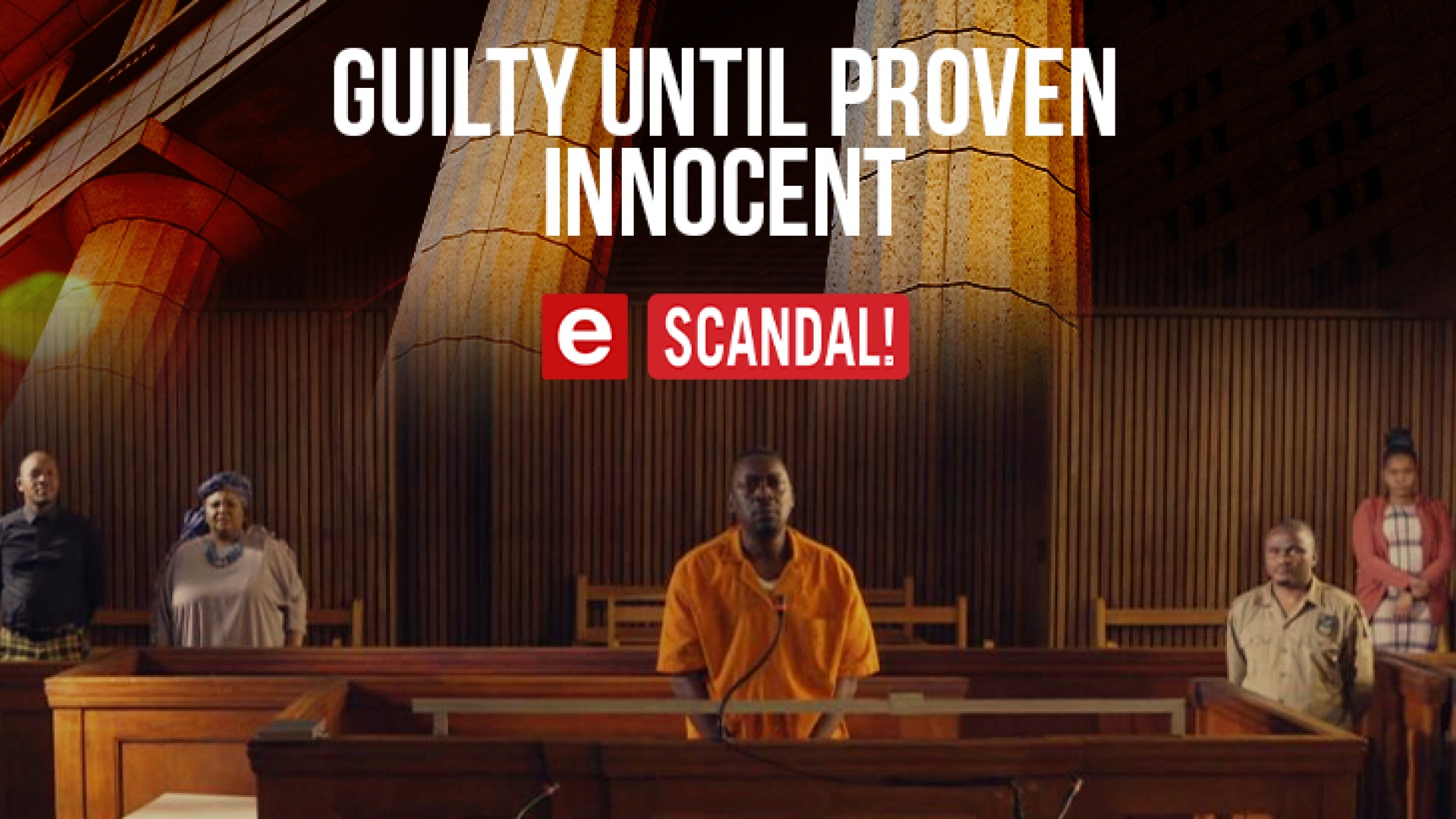 Caiphus asks Ndumiso to check the offshore account to see if the R1.5 million is there as promised by the Kubekas. He realizes it hasn’t and, with his appeal coming up, the Kubekas have also not offered him a lawyer as promised.

Caiphus then threatens to tell all about the Kubekas and they make a plan for him to get his six months at his appeal as promised, which infuriates Layla and Dintle.