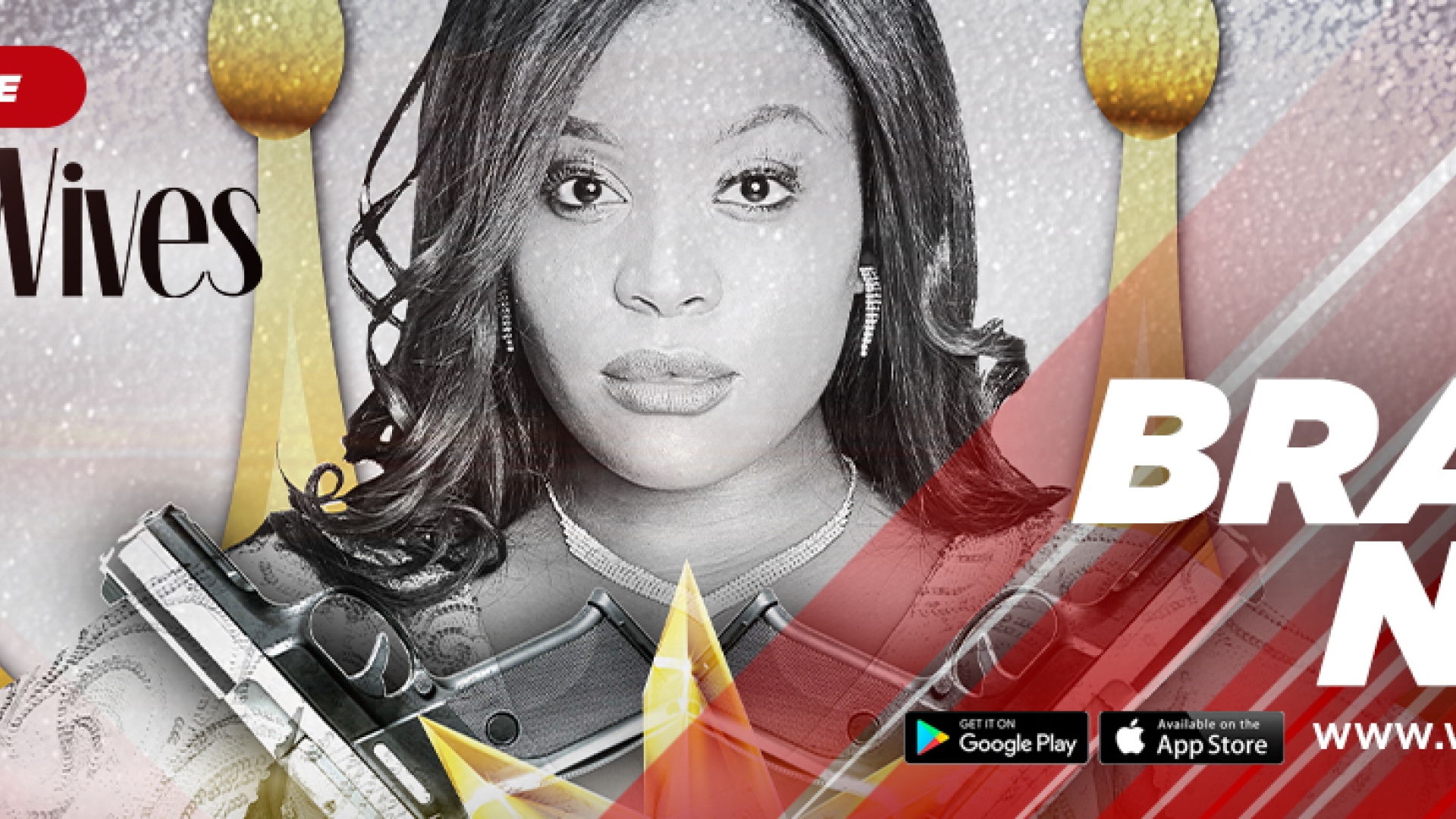 A woman who has a quest for power. Watch Housewives on eVOD.

Akhona wants status and understands it. She knows that real power lies with those who control the powerful.

She’s a confident woman who uses wit, intellect, sass and shrewdness to make sure she’s always a step ahead of the competition, even with her husband. She also looks the part- buttoned down and always dressed to kill, nails and hair always on point.

Behind this elegant exterior lies a woman who likes flirting with danger. She’s brave and doesn’t back out of a fight and she brings all these qualities into her marriage.

Her only job in her marriage with Eric is to lead him to the throne so they can rule.

So, when she met Eric, he promised her the world and she started seeing him as a man who could fulfil all her heart's desires.