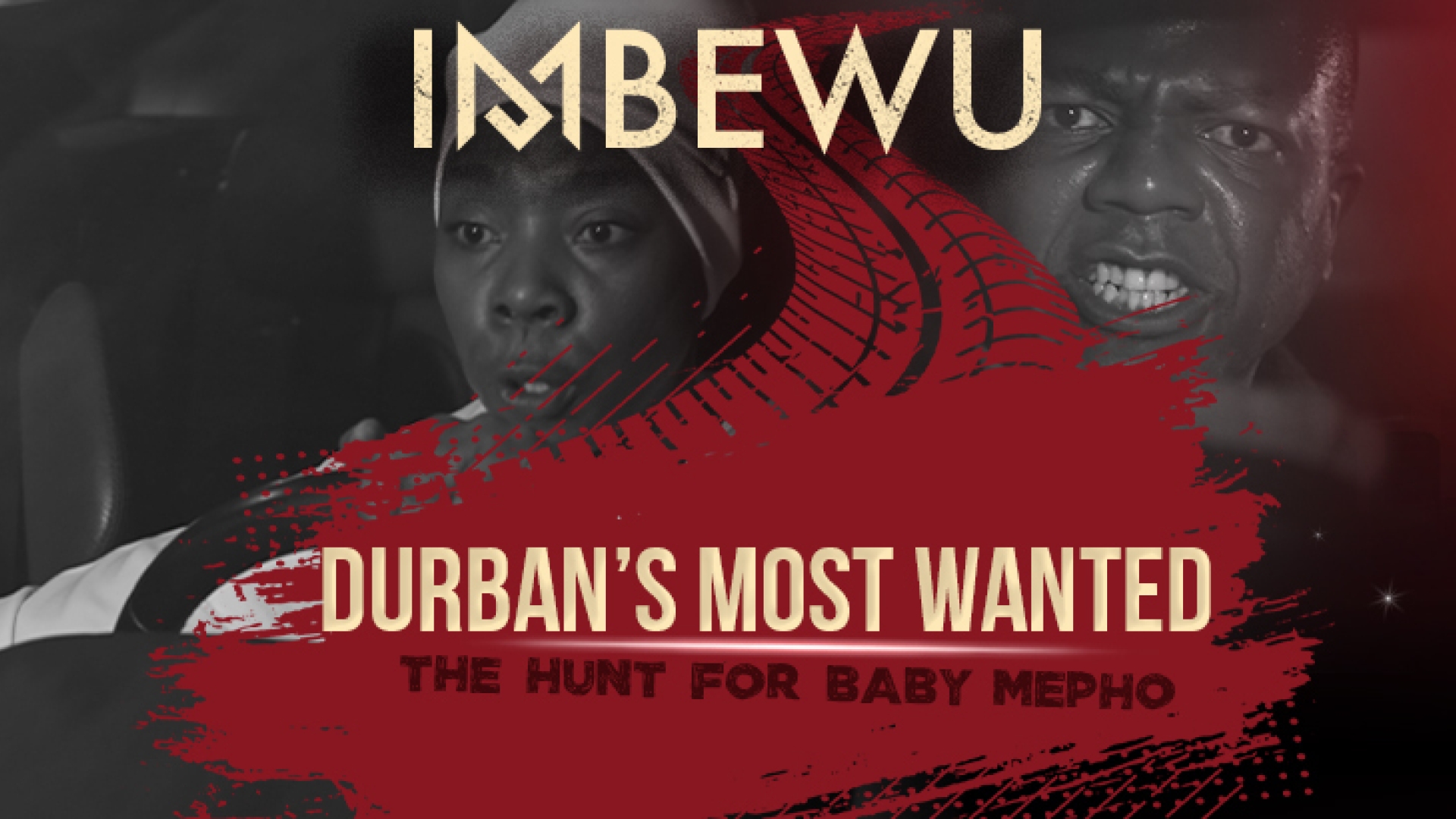 Thokozile has done it again, her evil nature has risen and she’s kidnapped her grandson Mepho after being constantly rejected by her son Nkulululeko.

Thokozile takes matters into her own hands in an attempt to seek attention from her son while baby Mepho is in her possession for days. However, her days of freedom are numbered as the truth comes out that she has the baby in her possession.

A high-speed car chase ensues and as it turns out, Thokozile is now the most wanted person in Durban. An entire task team and SWAT team chase her down in the streets until there’s nowhere to turn.