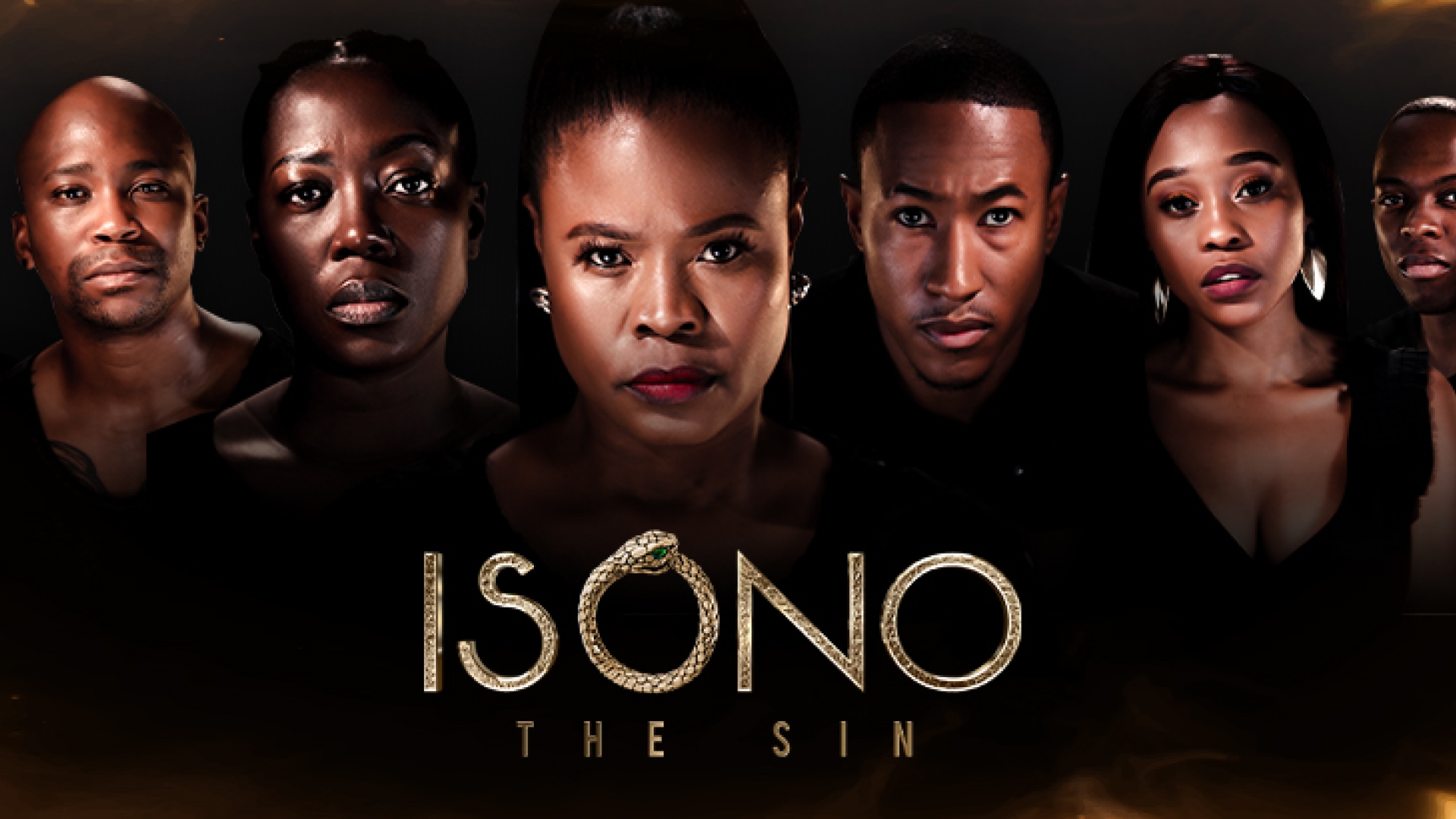 Johannesburg – BET’s sinful drama series comes to e.tv. Millions of viewers will get to see the provocative and brilliantly crafted story, free for the first time.

The hit series, produced by Clive Morris Productions, is a story situated in Vosloorus in the East Rand of Johannesburg. Viewers will begin by meeting Gabriel who was born into a dysfunctional family, and continuously searches within himself to find strength to fight against a powerful, evil matriarch, Mother Mary, who will stop at nothing to serve her own needs.

Rumour has it that a ruthless figure called Vorster sits on the throne of a criminal empire, yet no one realises it’s in fact a woman. This woman is Mary, who hides in plain sight, pretending to be a philanthropic socialite who takes in unwanted delinquent children and cares for them in HOUSE OF GRACE, a center for “at risk” youth. But behind the façade lurks a cold-hearted criminal - a woman who is not above fraud, murder, or trafficking children in an illegal adoption ring. She is untouchable. Or so she thinks. She is in fact, EVIL IN A SUNDAY HAT …

ISONO will provoke, entertain, and create dramatic conspiracy, while educating audiences with its astounding moments and themes. The series features renowned and award-winning star-studded talents like Nthati Moshesh as Mother Mary, Rami Chuene as Jumima, and the young man driving the story, Bohang Moeko as Gabriel.