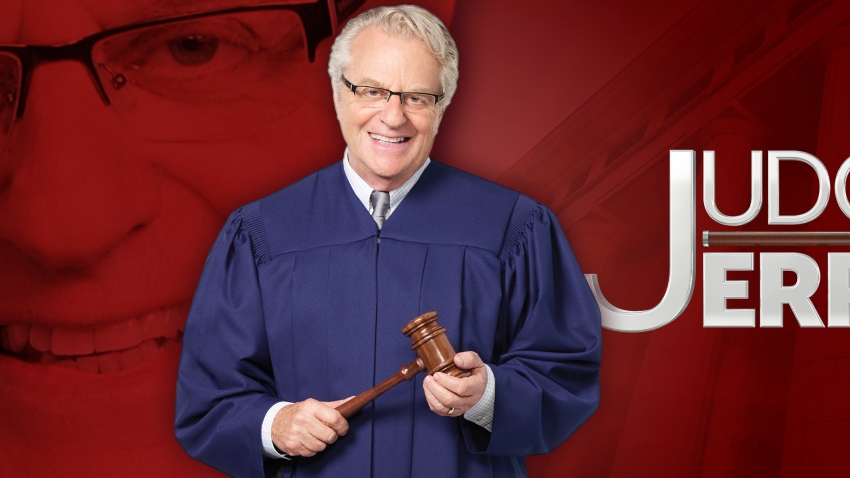 Jerry Springer is back. With a brand new show.

Before you start chanting “Jerry, Jerry, Jerry!” This is a court show and he is Judge Jerry.

Host Jerry Springer had planned on retiring after The Jerry Springer Show ended production in 2018. The production company NBCUniversal, which had syndicated that tabloid talk show, convinced him to take on hosting duties for an arbitration court show, the distributor's first entry into the genre. It didn't take much convincing as Springer was intrigued by the opportunity to host a more "grown-up" program and to use his law school education.

The signature "Jerry! Jerry!" chant has been carried over to Judge Jerry, albeit only at the beginning of the show and never during the actual proceedings. Cases for Judge Jerry are chosen from pending small claims court cases that have already been filed in jurisdictions across the United States; according to Springer, this is to prevent litigants from purposely seeking out the show to earn 15 minutes of fame, a problem that had occasionally come up during the run of The Jerry Springer Show. In regard to his judicial style, Springer largely plays it straight, though he notes: "invariably I crack jokes because I can’t help it... even if I have to be stern I’m never going to be mean”