Latch on to eMovies and eMovies Extra | e.tv Skip to main content 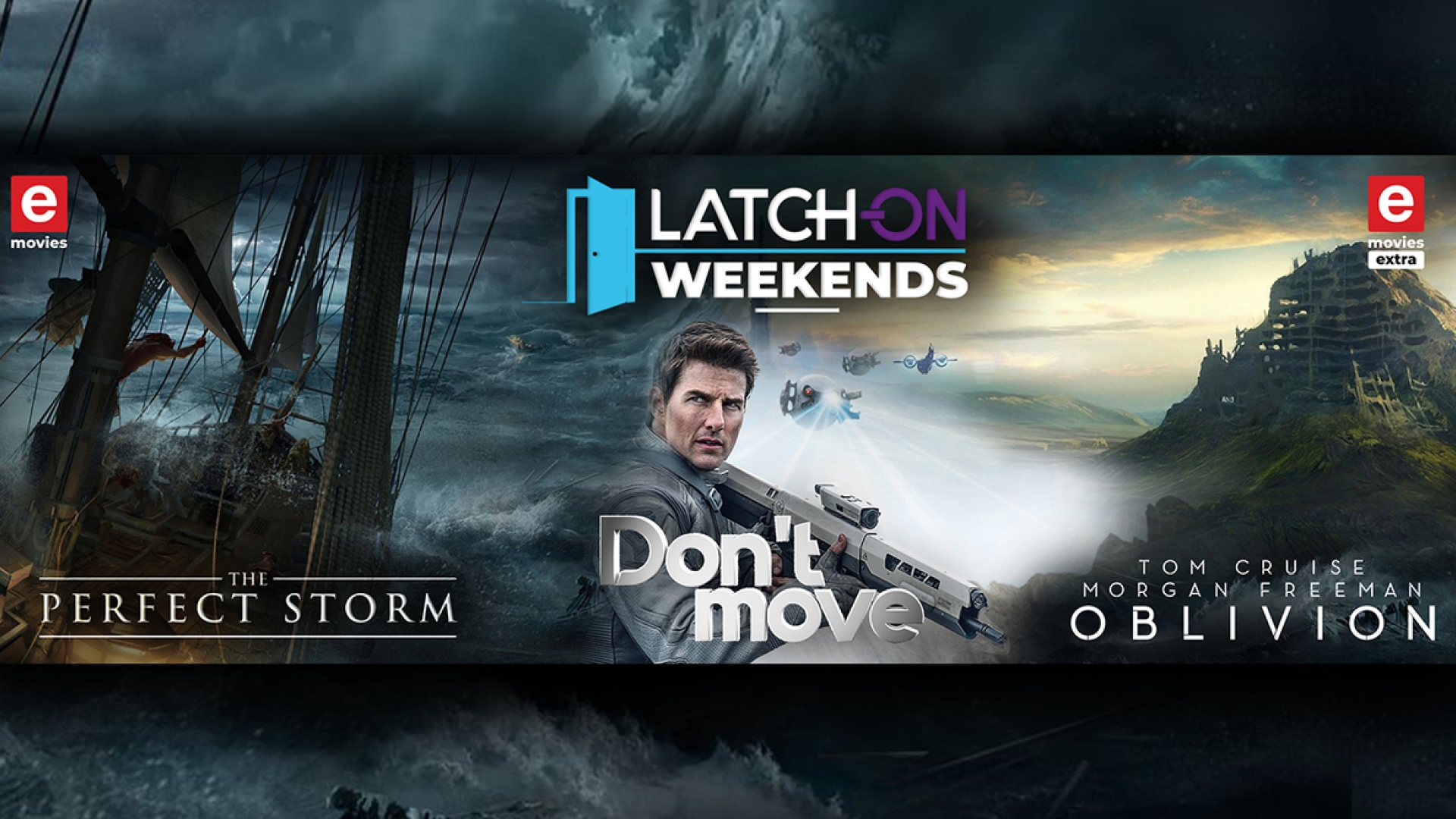 Here’s what to look forward to this weekend: 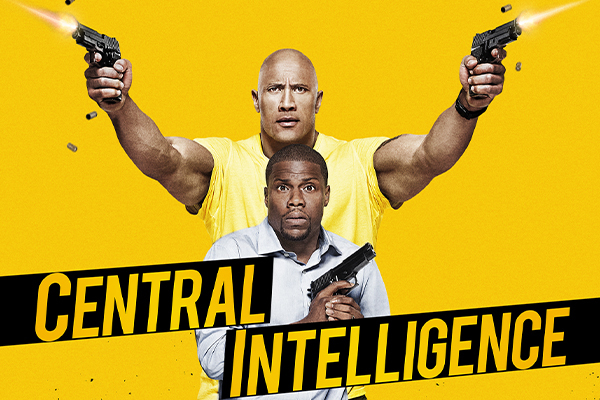 After reconnecting with his old schoolmate through Facebook, a mild-mannered accountant is lured into the world of international espionage.

A team of explorers travels through a wormhole in space in an attempt to ensure humanity's survival.

We’ve got you covered on eMovies as well: 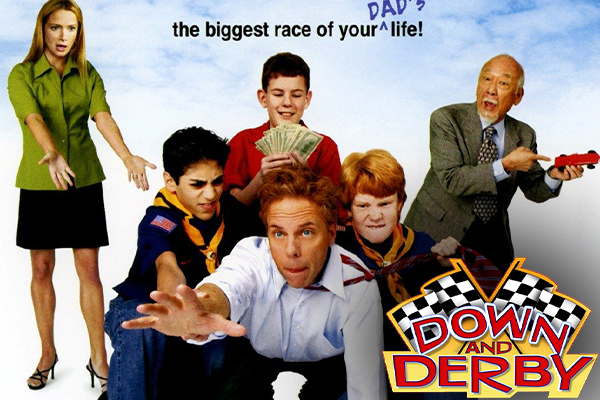 A small town Pinewood Derby competition transforms an average group of dads into an awkward bunch of competitors. 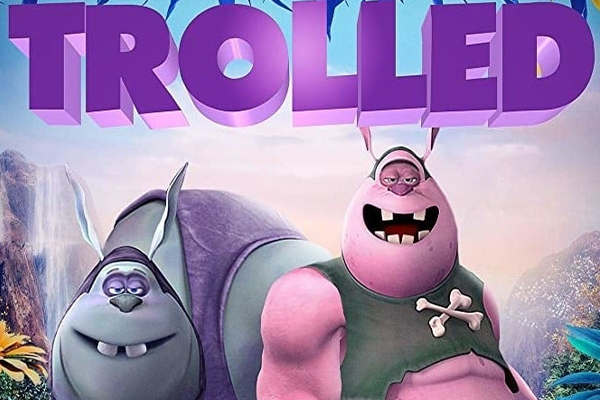 A troll named Leaf and his sidekick, Bellyrumble, set out on an epic journey to save the imprisoned King Basil, and gain the love of a lonely princess.

Latch on to eMovies and eMovies Extra on Openview channel 106 and 107, this weekend and turn your living room into a home theatre.