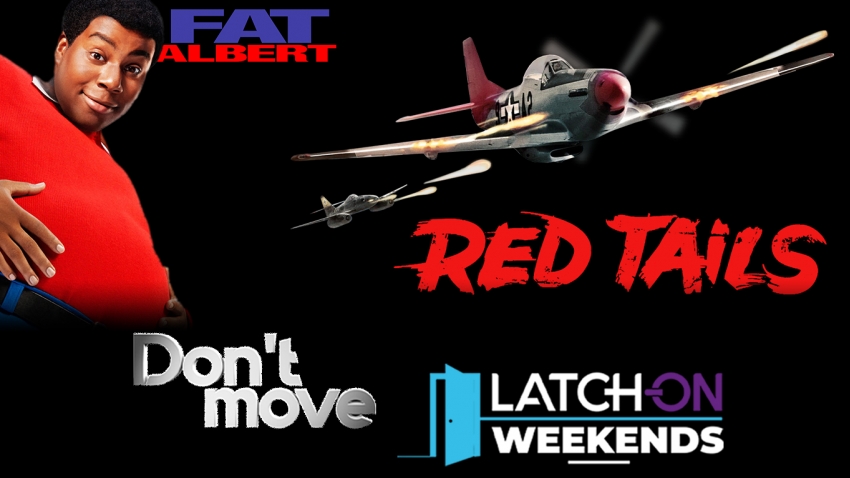 Life is all about choices, and Openview gives you plenty of movie options on weekends, so Latch ON with eMovies Channel 106 or eMovies Extra Channel 107
Here's what you can expect this weekend: 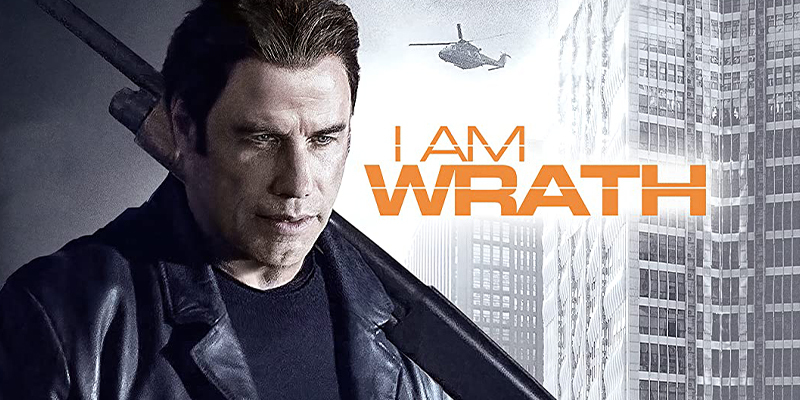 After corrupt cops are unable to catch his wife's killers, Stanley, an unemployed man, teams up with an old friend to avenge her death. 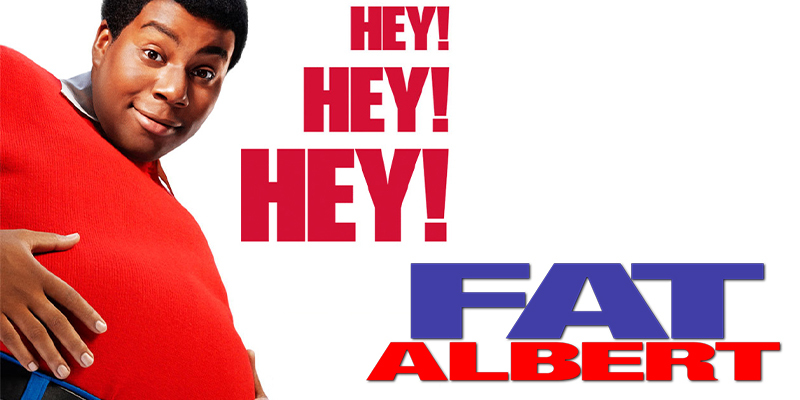 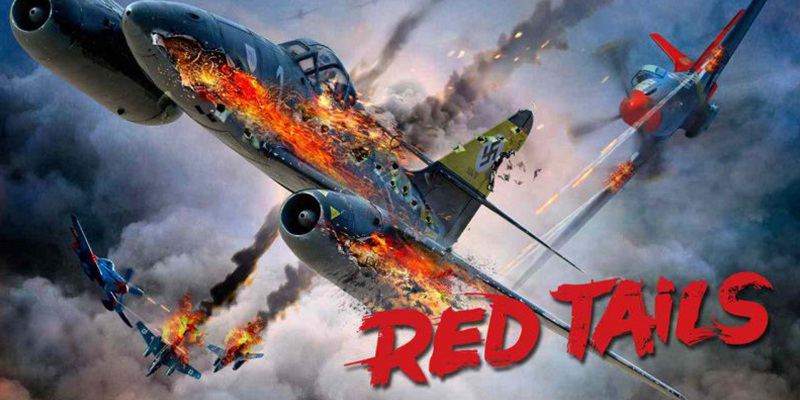 Three African-American pilots, who were mostly kept on the ground, are given a chance to be a part of the Tuskegee training programme. 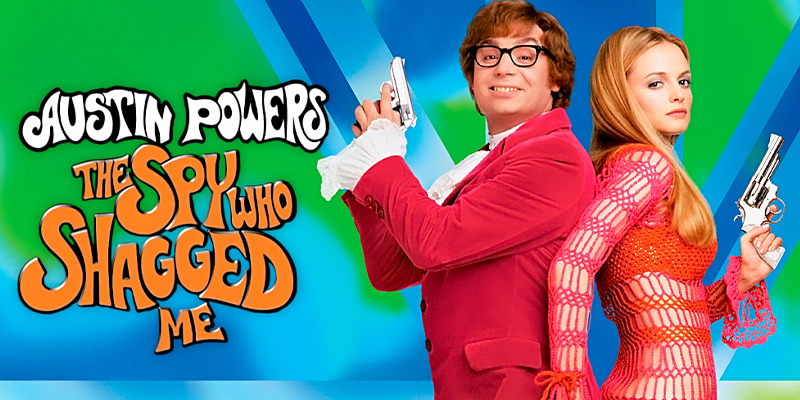 Criminal Dr. Evil goes back to the 1960s after stealing Austin Powers's magical charm, from which he derives his sexual prowess. Austin, along with Felicity, a C.I.A. agent, follows him to retrieve it.

Stay in, watch a movie, and get spoilt with choice this weekend on eMovies and eMovies Extra.