The legends are back with this week’s movies | e.tv Skip to main content 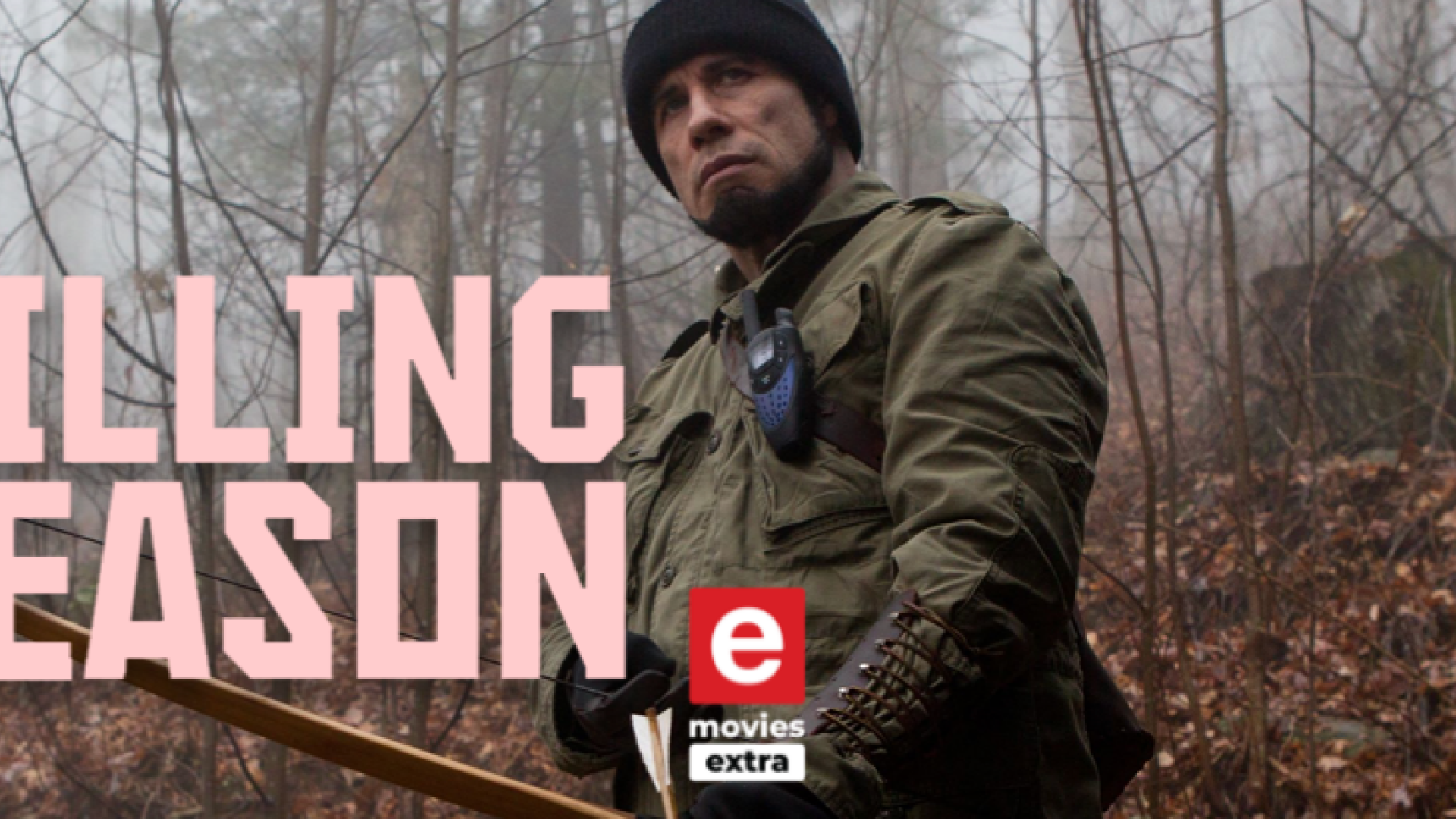 The legends are back with this week’s movies 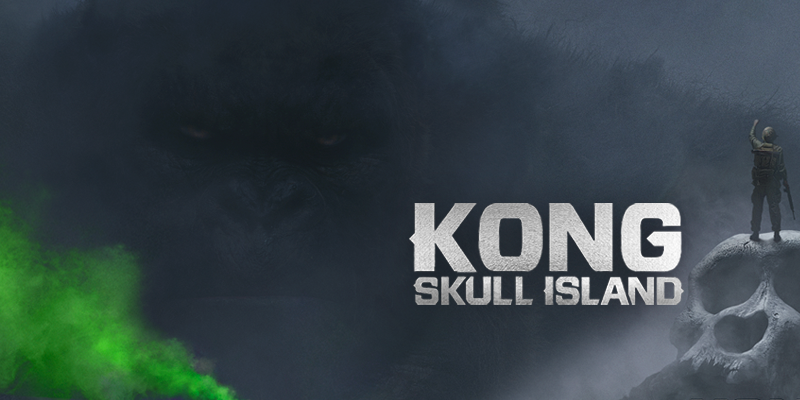 After the Vietnam war, a team of scientists explores an uncharted island in the Pacific, venturing into the domain of the mighty Kong, and must fight to escape a primal Eden. 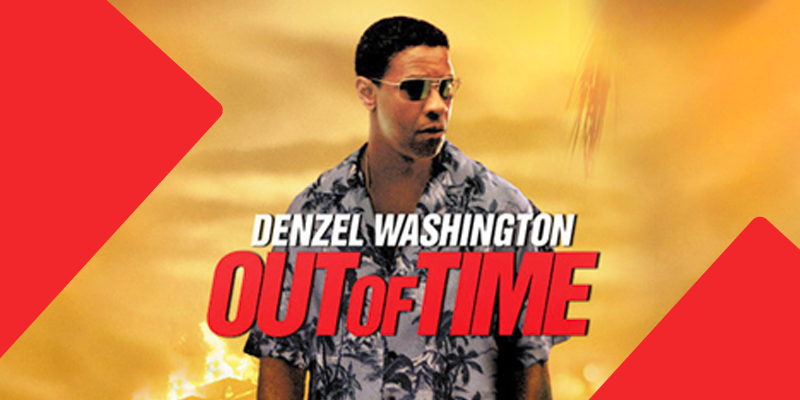 A Florida police chief must solve a vicious double homicide before he himself falls under suspicion. 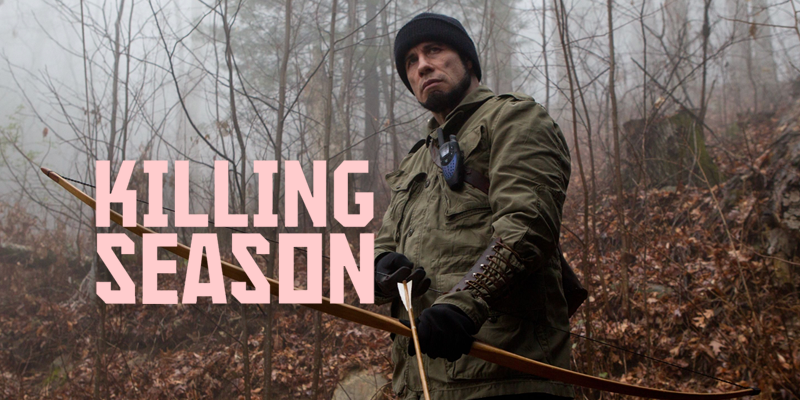 Two veterans of the Bosnian War, one American, one Serbian, find their unlikely friendship tested when one of them reveals their true intentions. 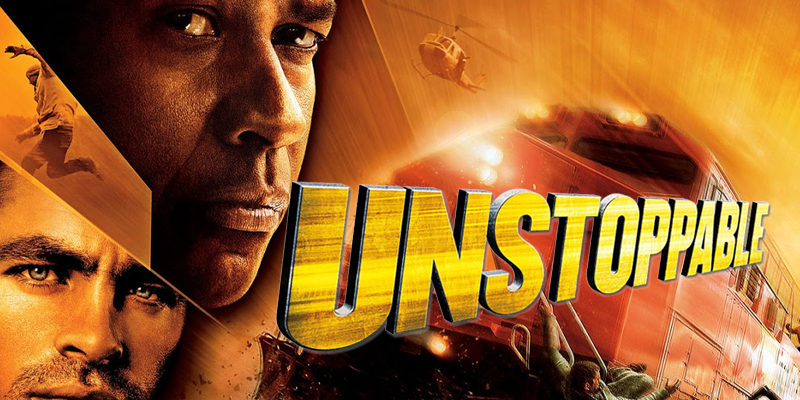 With an unmanned, half-mile-long freight train barreling toward a city, a veteran engineer and a young conductor race against the clock to prevent a catastrophe.