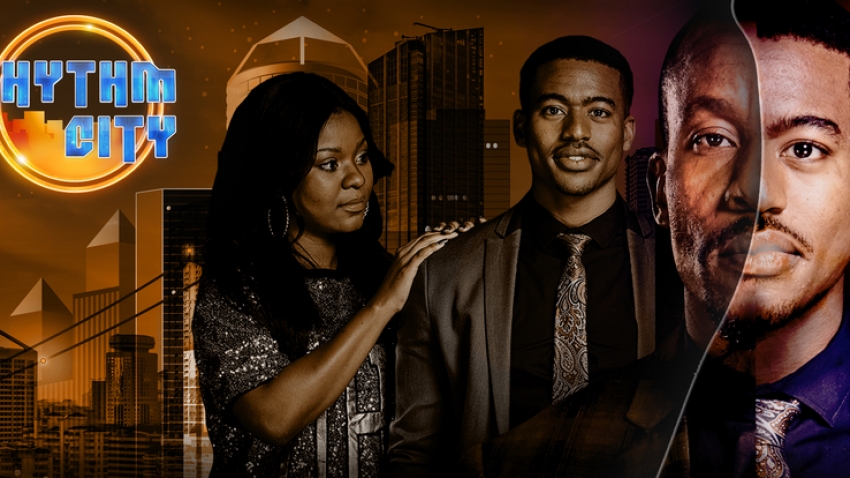 Mzi finally finds out that Rene has been lying about being pregnant with his child and that she still continued to get married. Following a rough start to their love story, Rene found it increasingly difficult to tell Mzi that she had lost the baby. He was excited, and she did not want to lose him. Her lie leads her to go as far as trying to buy a baby from someone that she just met.

Madikgetla finds herself in a situation where she has to investigate David Genaro’s case, but she ends up falling in love with the killer – Suffocate Ndlovu. Now she is caught between deciding to spend her life with a man she loves for killing a bad man and putting a criminal in prison, which comes with being hailed for her exceptional work in her career.