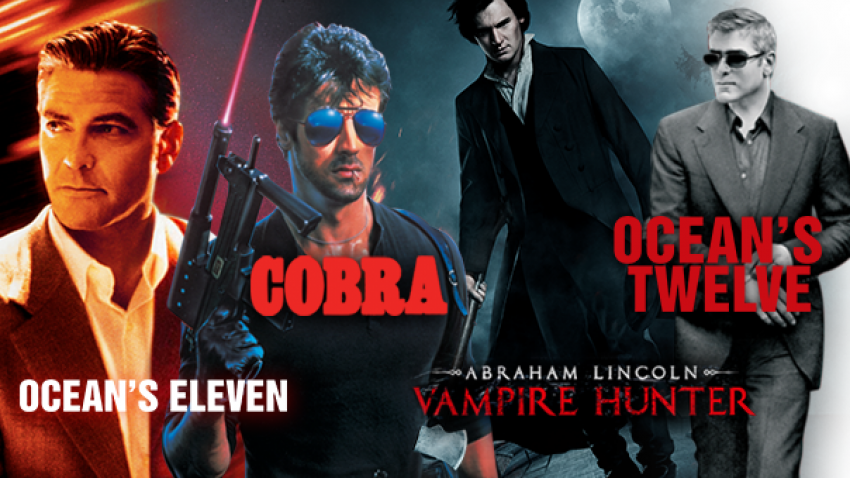 We got you covered every weekday at 8PM on Openview eMovies Extra Channel 107. 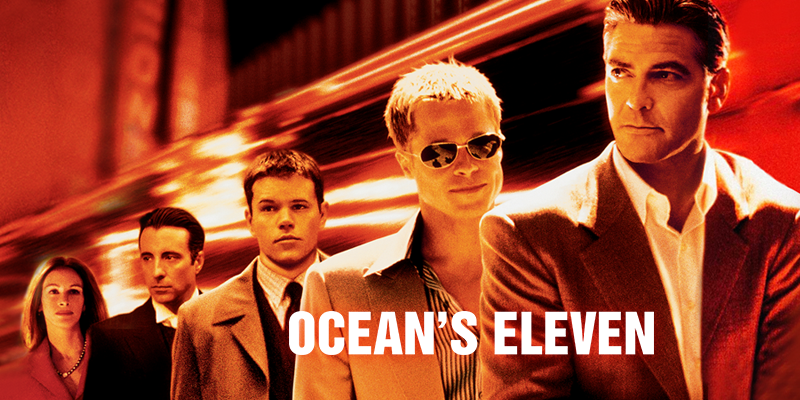 Less than 24 hours into his parole, charismatic Danny Ocean is already rolling out his next plan: stealing more than $150 million from three casinos. 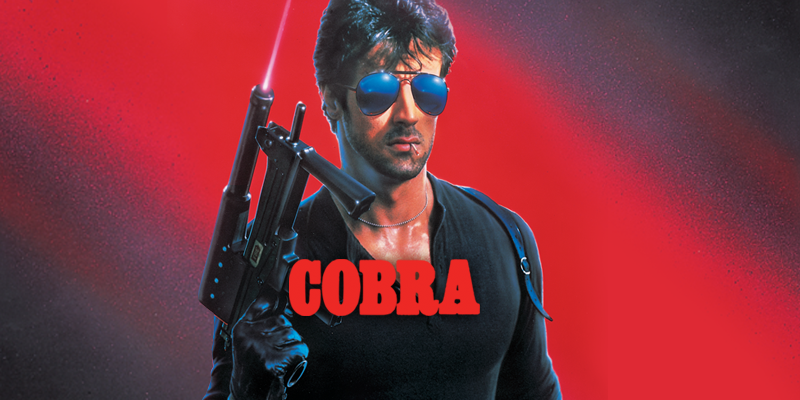 A tough-on-crime street cop must protect the only surviving witness to a strange murderous cult with far reaching plans. 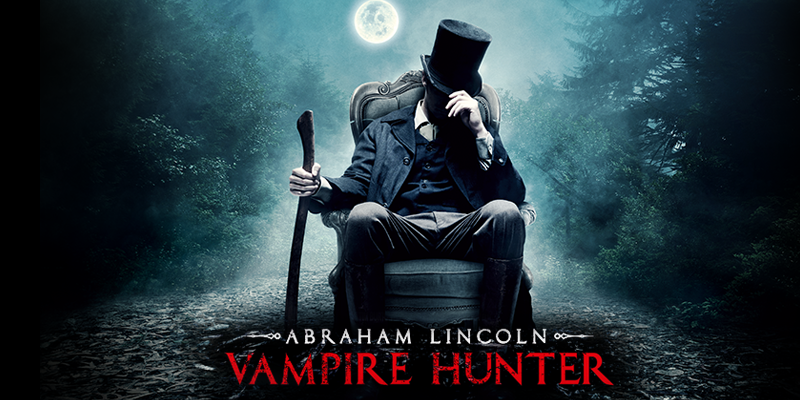 Abraham Lincoln, greatest hunter of the undead, must risk the presidency, his family and his life to protect America from bloodthirsty vampires.

Danny Ocean reunites with his old flame and the rest of his merry band of thieves in a caper covering three huge heists in Rome, Paris and Amsterdam.

We only deliver the best ‘cos you are the best when you’re on Openview. eMovies Extra Channel 107.