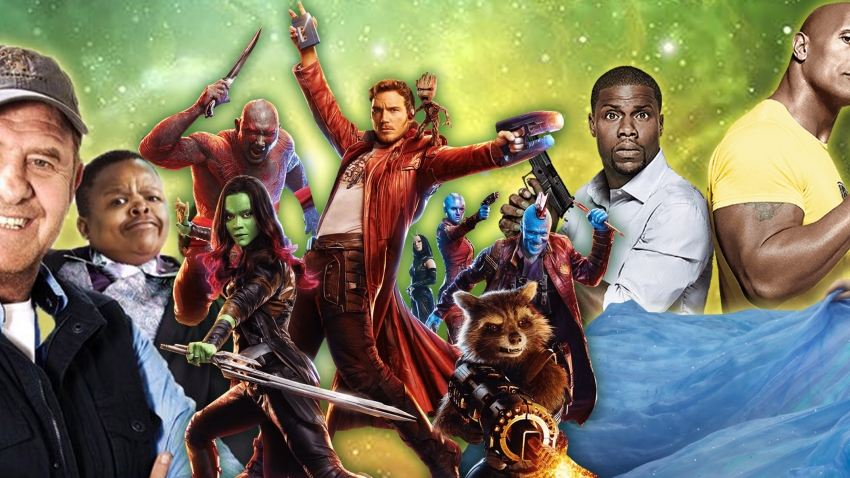 Movies to look out for this month

When two sworn enemies are forced to do a road trip together on foot, only to discover that they have been conned into being part of a reality TV show, they join forces to exact revenge.
Leon Schuster, Kenneth Nkosi, Alfred Ntombela

In a city of anthropomorphic animals, a rookie bunny cop and a cynical con artist fox must work together to uncover a conspiracy.
Ginnifer Goodwin, Jason Bateman, Idris Elba

Dracula and his friends try to bring out the monster in his half-human, half-vampire grandson in order to keep Mavis from leaving the hotel.
Adam Sandler, Andy Samberg, Selena Gomez

Mobster and hit man Jimmy Conlon has one night to figure out where his loyalties lie: with his estranged son, Mike, whose life is in danger, or his longtime best friend, mob boss Shawn Maguire, who wants Mike to pay for the death of his own son.
Liam Neeson, Ed Harris, Joel Kinnaman

Guidance of The Galaxy
Sunday, 19 January at 8PM

A group of intergalactic criminals must pull together to stop a fanatical warrior with plans to purge the universe.
Chris Pratt, Vin Diesel, Bradley Cooper

Guardians of the Galaxy Vol 2
Sunday, 26 January at 8PM

The Guardians struggle to keep together as a team while dealing with their personal family issues, notably Star-Lord's encounter with his father the ambitious celestial being Ego.
Chris Pratt, Zoe Saldana, Dave Bautista

Who knew staying in all weekend could be this good.