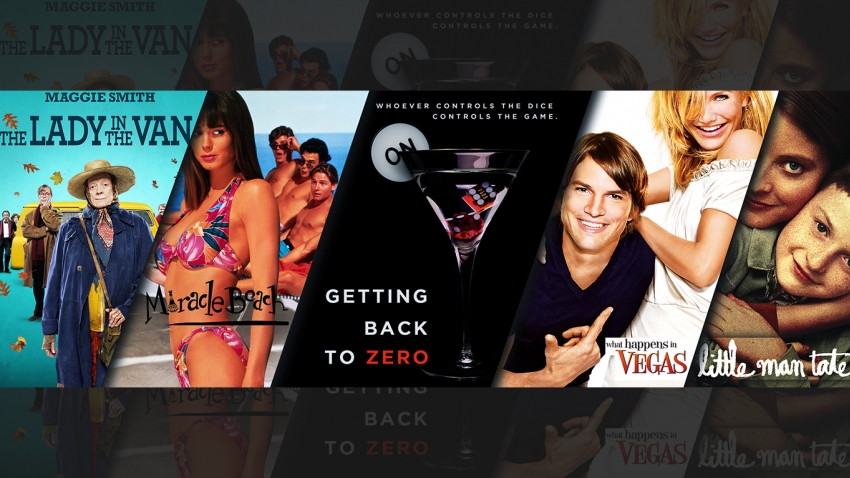 Tune into eMovies channel 106 every day this week for a new and exciting movie at 8PM. 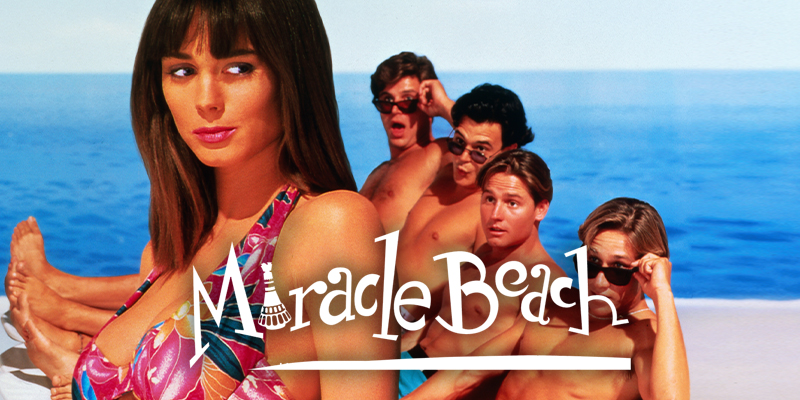 Romantically hapless Scott has his life changed when he finds the proverbial genie-in-a-bottle. In this case, a lass names Jeannie, who goes on granting his wishes, non-stop. 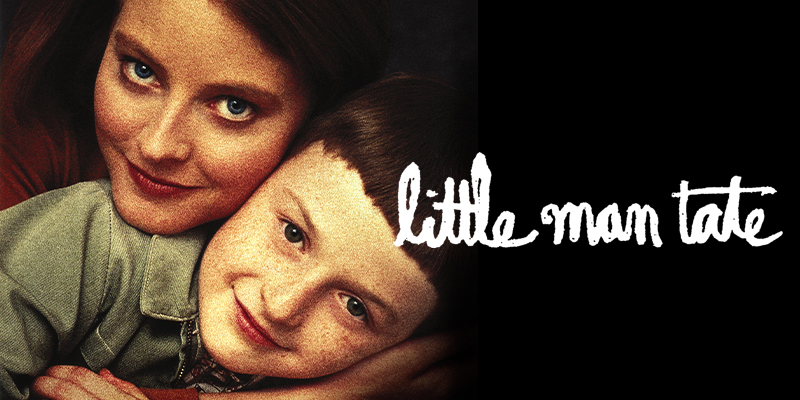 A single mother struggles to bring up her son. But when she discovers that he is a genius, she is determined to ensure that he gets all the opportunities that he needs, and is not taken advantage of.

Getting Back to Zero
Wednesday, 22 April at 8PM 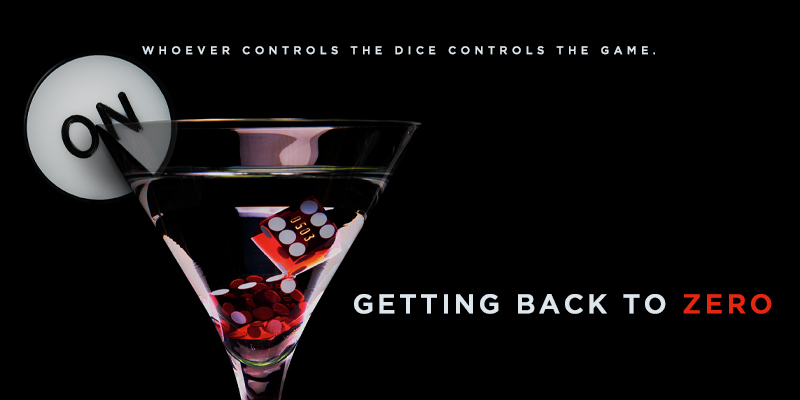 The Lady in the Van
Thursday, 23 April at 8PM 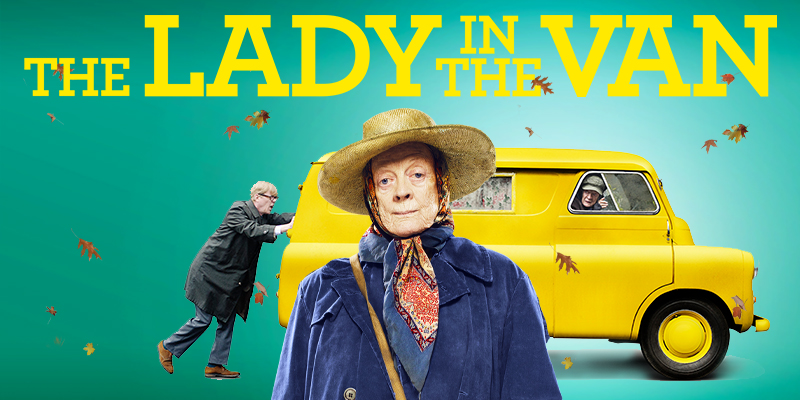 Miss Shepherd is an elderly woman who lives in a sorry-looking van. Alan Bennett, who at first is indifferent towards her, forms an unlikely bond with her.

What Happens in Vegas
Friday, 24 April at 8PM 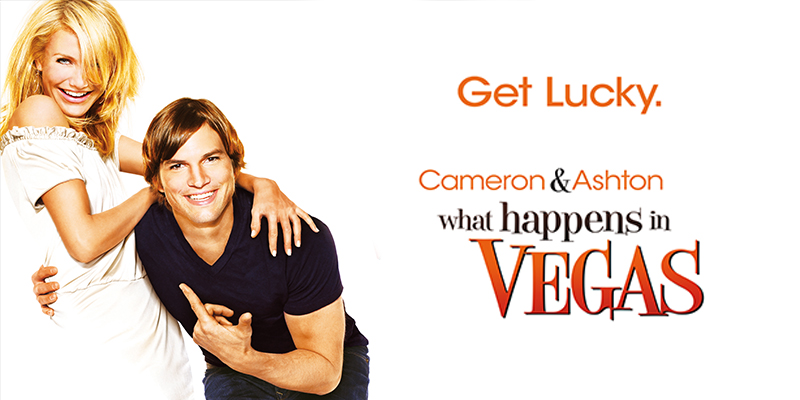 After a wild night in Vegas, Jack and Joy end up getting married. To make matters worse, they win a jackpot of three million dollars that makes it impossible for them to get out of their marriage.