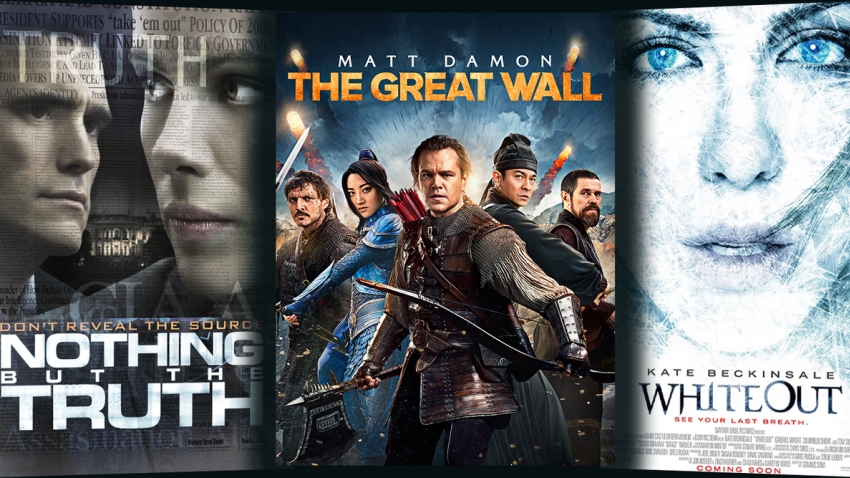 Movies to watch on eMovies Extra

The Man In The Iron Mask
Monday, 20 April at 8PM 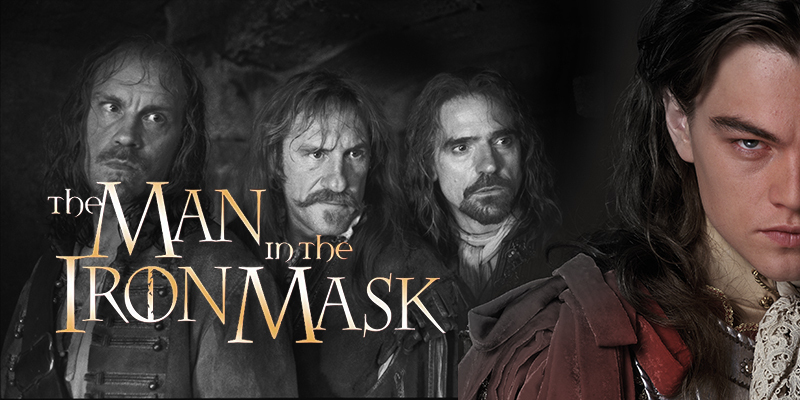 Clavius, a Roman military tribune, and his trusted friend Lucius try to find out what happened to Jesus following the crucifixion. During their journey, they learn some astounding facts.

Nothing But The Truth
Tuesday, 21 April at 8PM 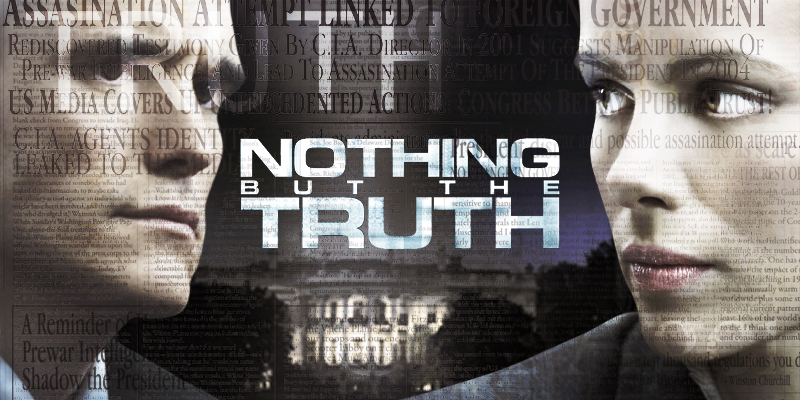 Mobster Danny Greene (Ray Stevenson) ignites a turf war in 1970s Cleveland that leads to the collapse of the Mafia in several major U.S. cities. 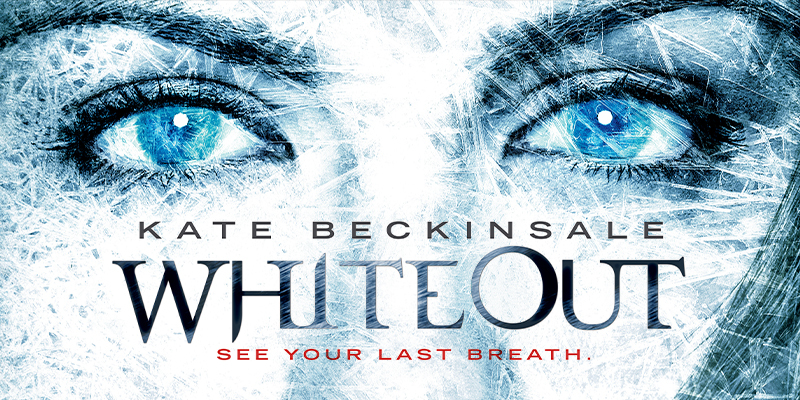 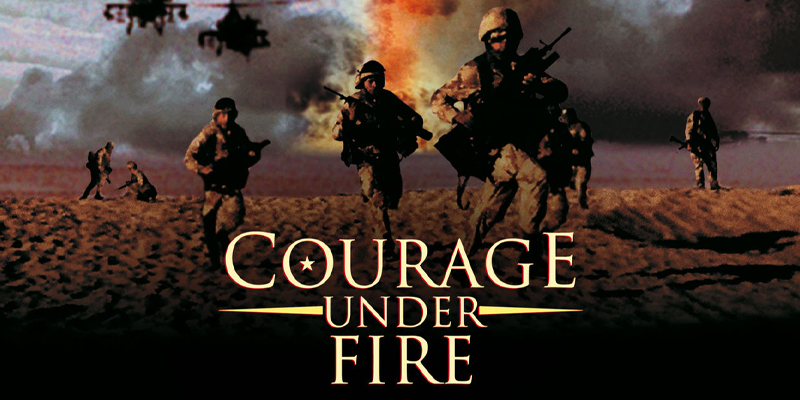 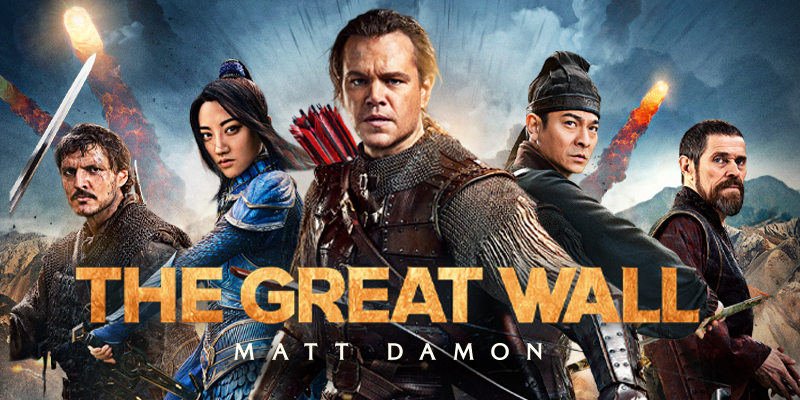 Nicky, an accomplished con artist, gets romantically involved with his disciple, Jess, but, soon, ends their relationship. Years later, she returns as a femme fatale to spoil his plans.