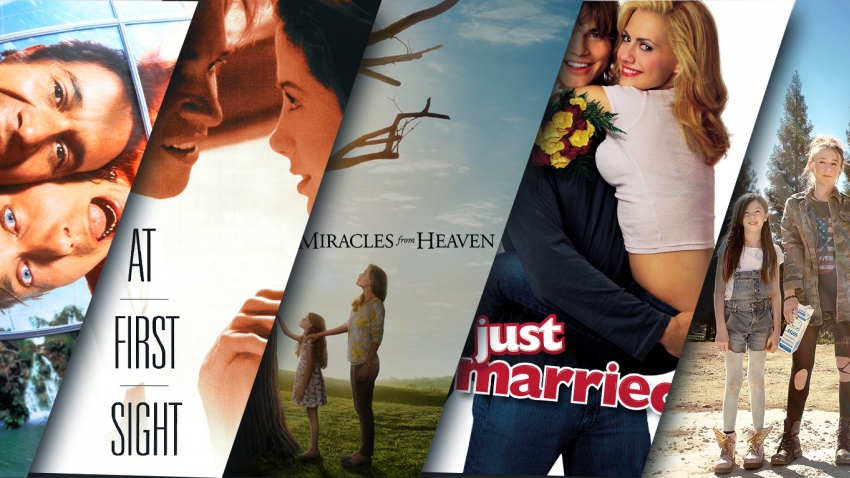 Movies to watch on eMovies Extra this week

For something new and exciting watch eMovies at 8PM everyday this week. 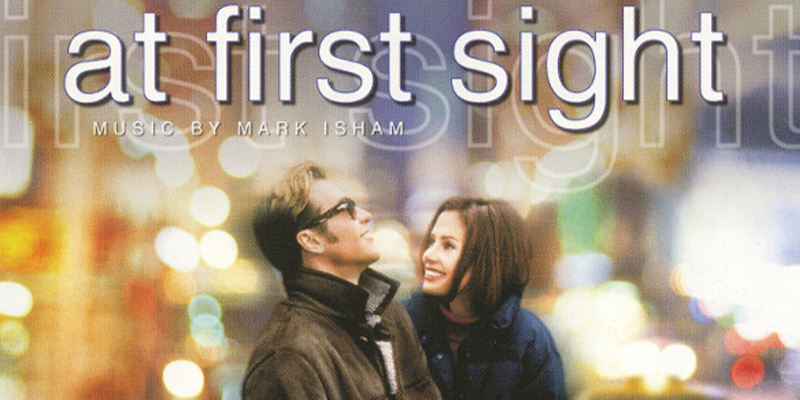 When a visually impaired masseur, Virgil, falls in love with Amy, an architect from New York City, she convinces him to undergo risky eye surgery. However, the procedure has unexpected consequences. 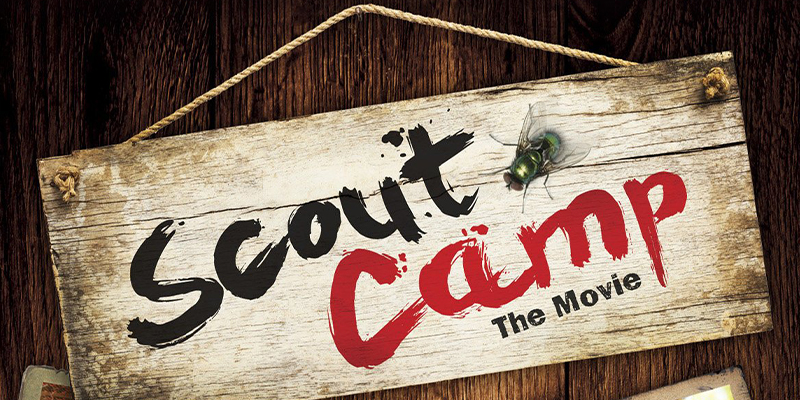 Scout, a 15-year-old Goth girl, embarks on a road trip across Texas with a suicidal man to find her little sister. 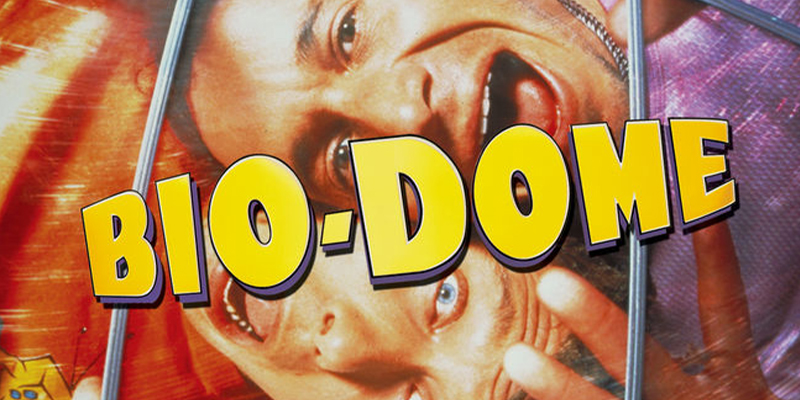 After getting dumped by their girlfriends, Bud and Doyle, two careless men, get involved in a project to save the Earth, which requires them to live inside a Bio-Dome for a year. 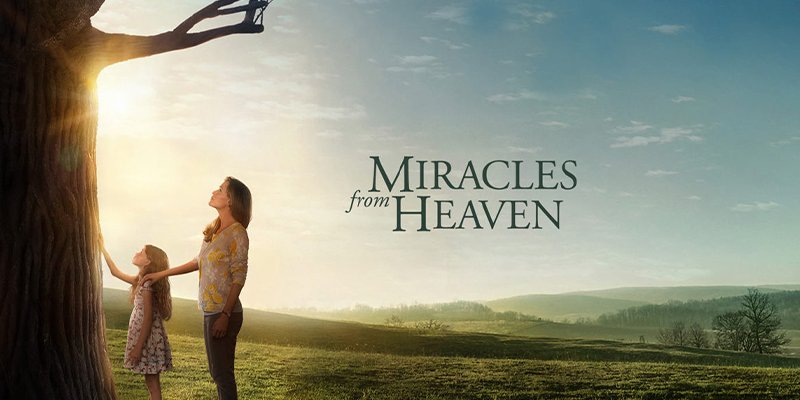 Ten-year-old Anna suffers from a rare and incurable disease. With the help of her mother, Christy, she miraculously begins to heal. That surprises her family and the medical specialists. 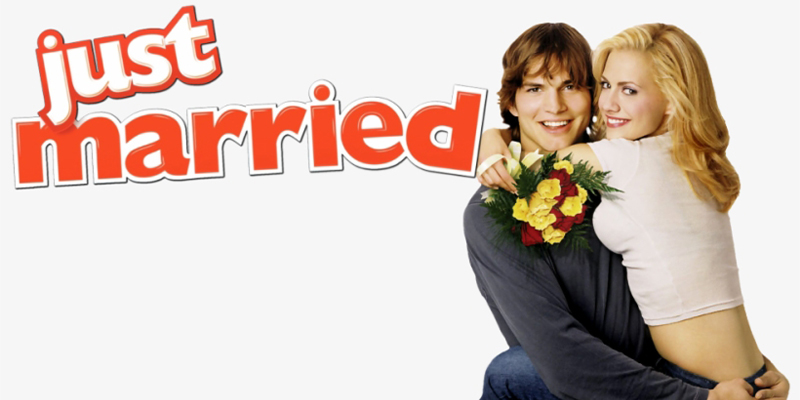 Sarah marries Tom against the wishes of her family and goes away to Europe on her honeymoon. However, her parents won't give up and send Sarah's ex-boyfriend to sabotage the happy couple's holiday.