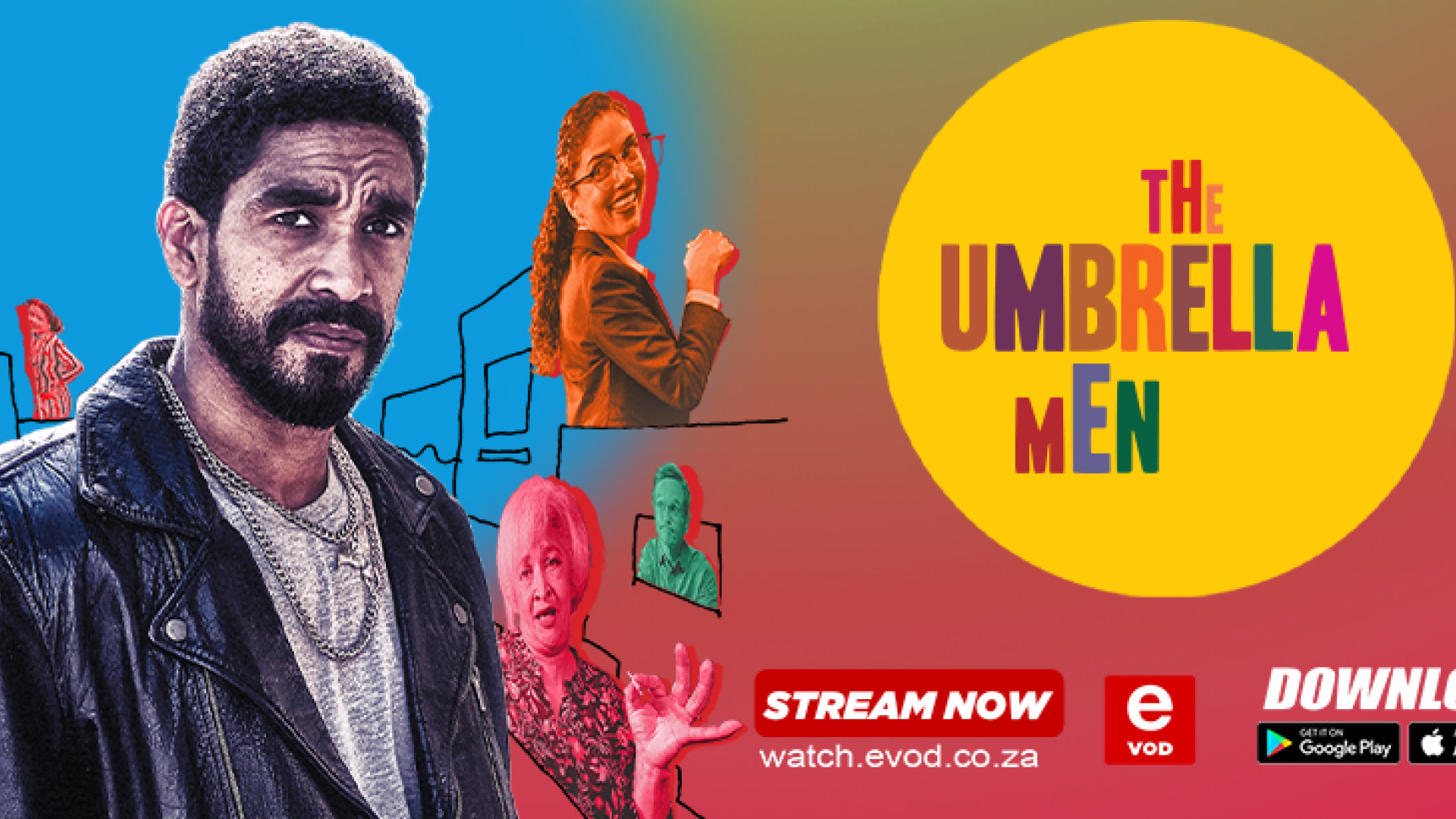 In a desperate effort to save their nightclub, a bunch of musicians decide to rob a bank during the Cape Town Minstrel Carnival. Stream is NOW on eVOD. 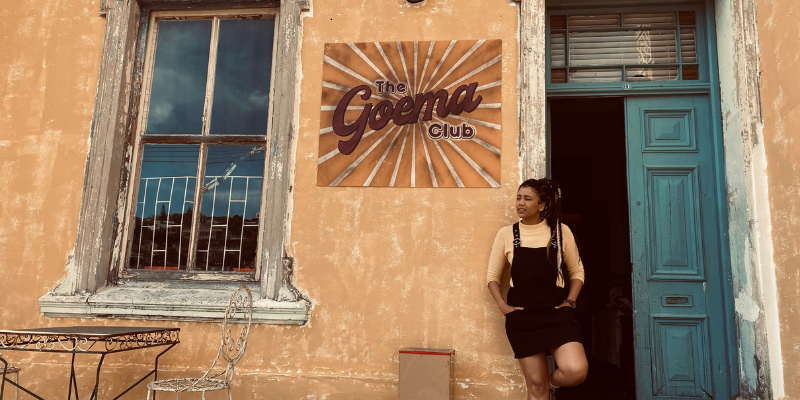 When musician Jerome Adams flies into Cape Town for his estranged father’s funeral, he finds his dad has bequeathed him his beloved Goema Club, as well as the care of The Umbrella Men minstrel troupe. 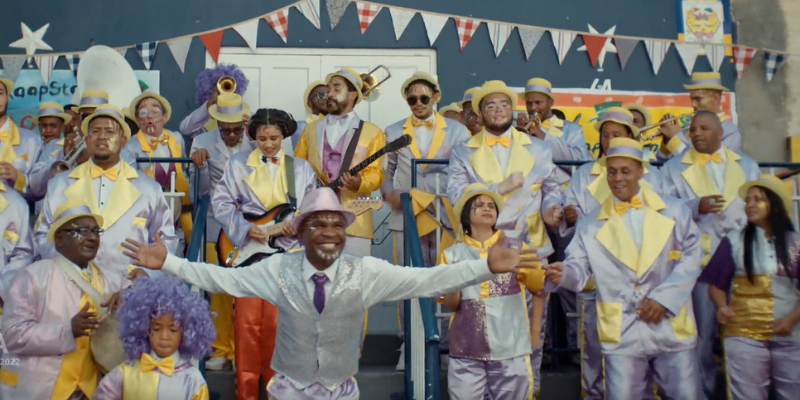 Unfortunately, the Club comes with a huge overdraft, due in two weeks for repayment to the bank on penalty of repossession, in a shady deal engineered by Tariq Cupido, a long-time family rival. 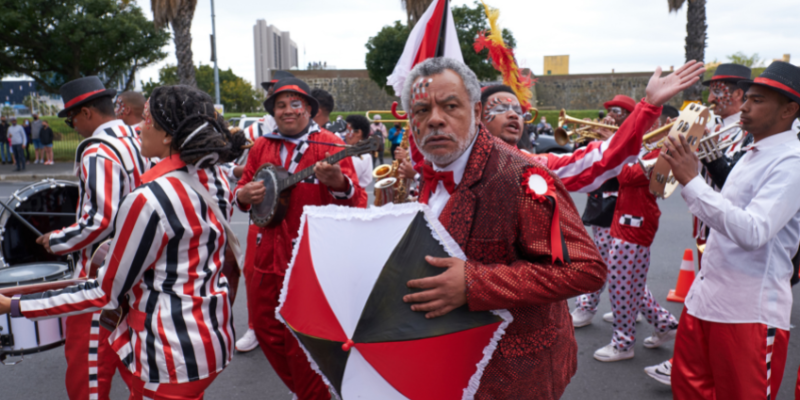 Jerome decides to rob the bank itself under cover of the annual carnival parade when thousands of troupe members will invade the streets, Tariq’s troupe, The Maulers, competing against Jerome’s Umbrella Men.

As Jerome reconnects with friends and community, he learns about himself and why he must stay in this special place. 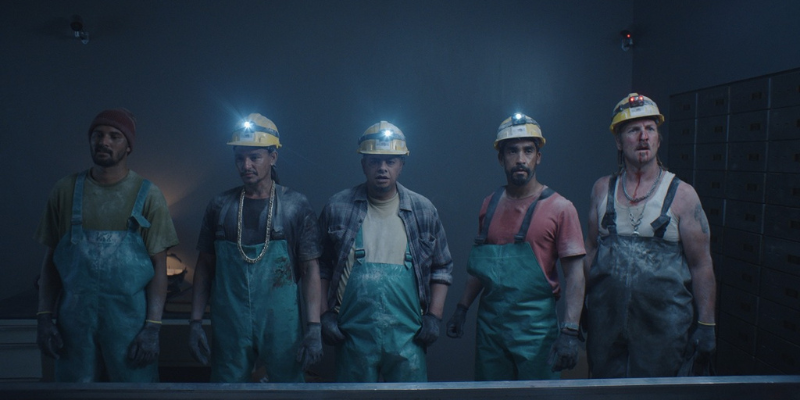 In this Robin Hood-esque caper, will the ‘prodigal son’ be able to pull off the heist of the year and save his family and community?