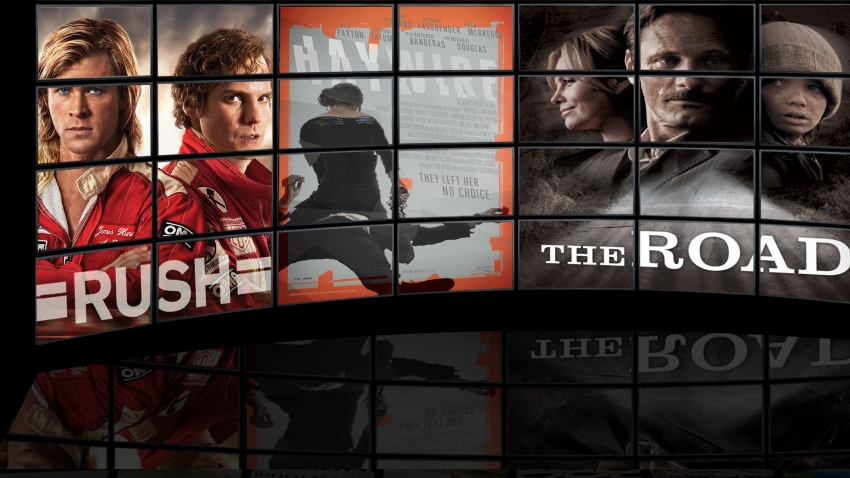 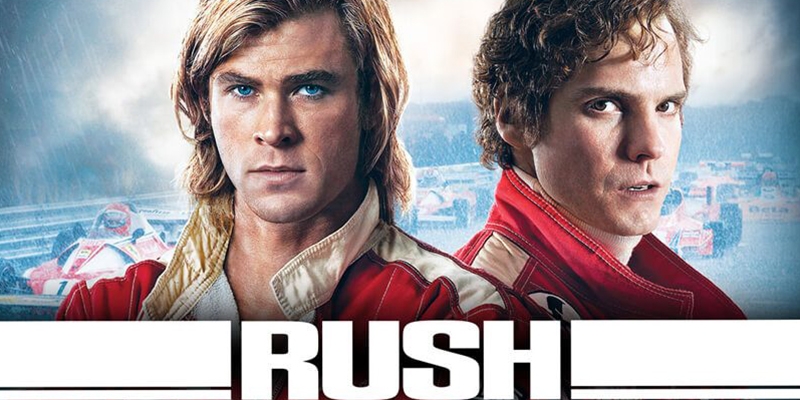 James Hunt and Niki Lauda, two extremely skilled Formula One racers, have an intense rivalry with each other. However, it is their enmity that pushes them to their limits. 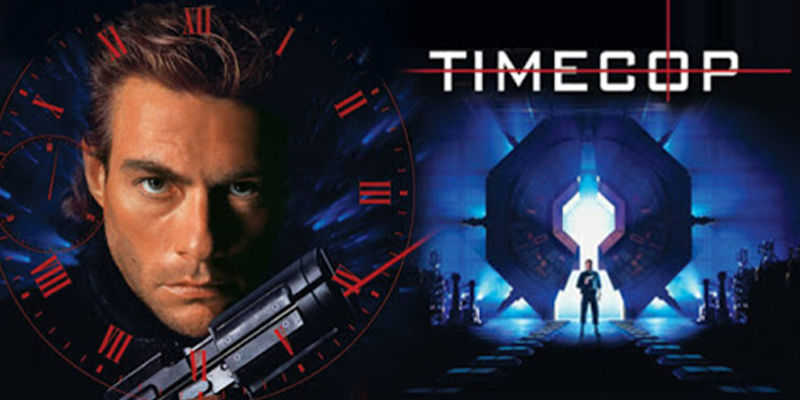 Max Walker, a cop, is assigned to the Time Enforcement commission, a new law enforcement agency. But when his wife is killed, he must go back in time to fight a corrupt politician. 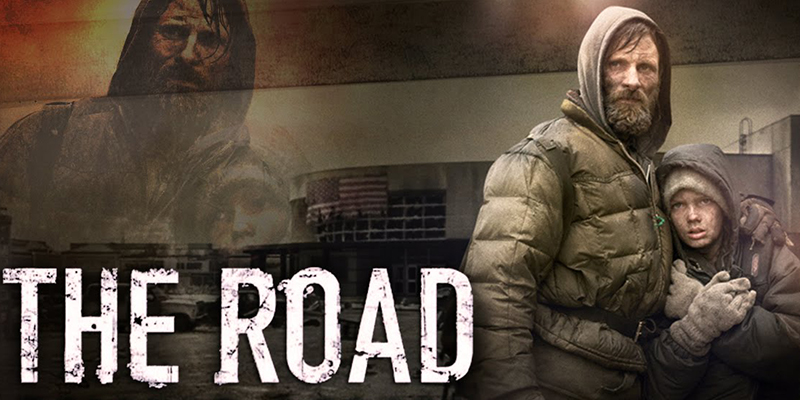 In a post-apocalyptic world, a father must protect his son from a group of cannibals who have menaced the streets. They plan to head south where there is a hospitable environment to live in. 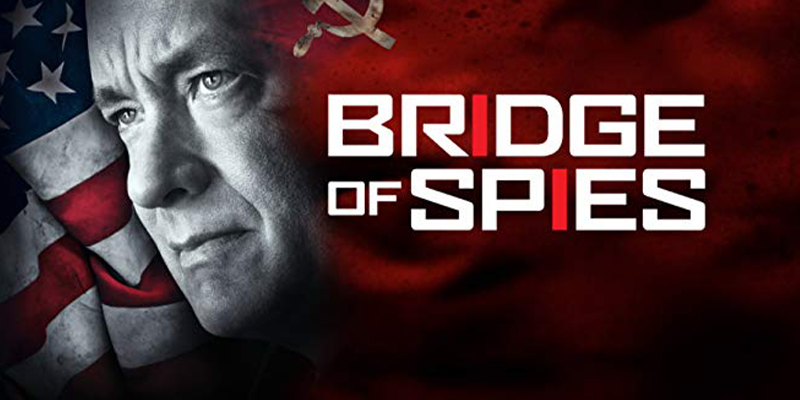 James B Donovan defends an alleged KGB spy, Rudolf Abel, in the US courts. He is eventually called upon to negotiate an exchange of Rudolf with a US pilot, Francis Powers, who was caught in the USSR 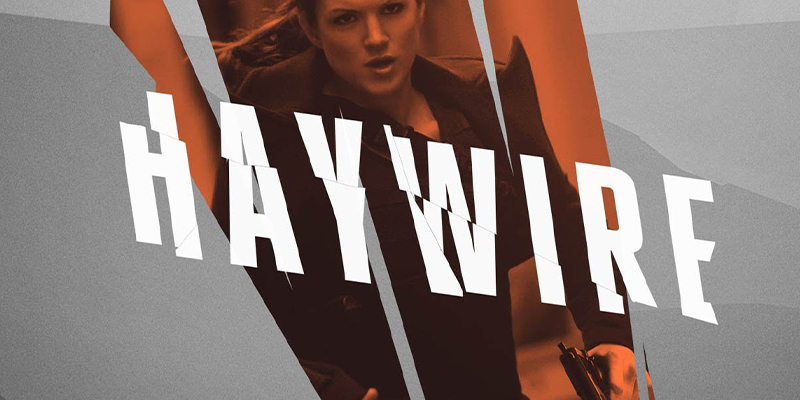 After rescuing a Chinese journalist, black ops soldier Mallory is double-crossed and left for dead by someone in her own agency. She is now on the run with assassins on her tail.