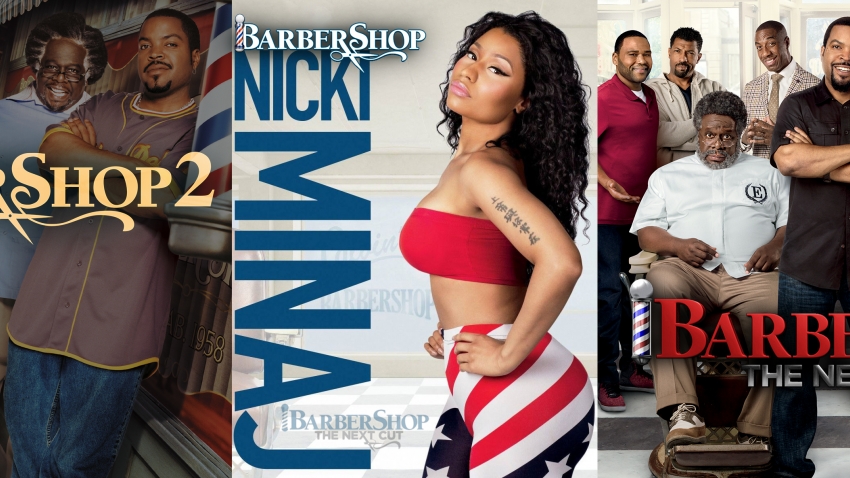 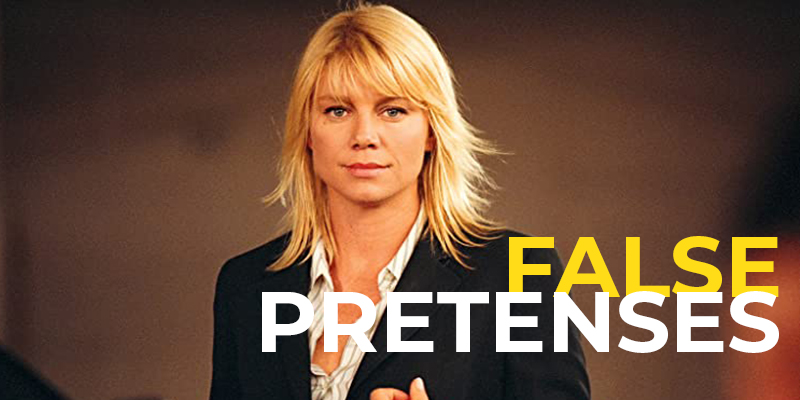 A woman's life is left in tatters when her wealthy husband kills himself after being conned out of millions by his best friend. Seeking to escape painful memories, she moves to rebuild her life but her past catches up with her. 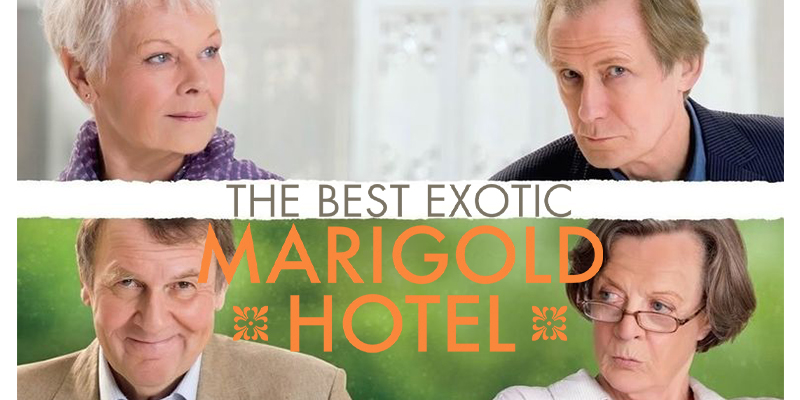 A decrepit hotel hosts seven British tourists who come to Jaipur on a holiday. Each one has a past and a new ambition. Their lives intertwine with their host, who is also trying to get a grip on life. 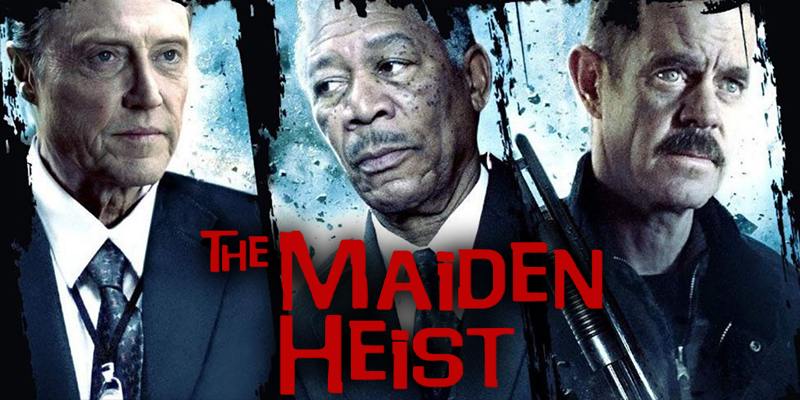 When museum security guards Charles, Roger and George learn that the authorities have sold some of the exhibits, they decide to steal their favourite artwork and replace it with a forged replica. 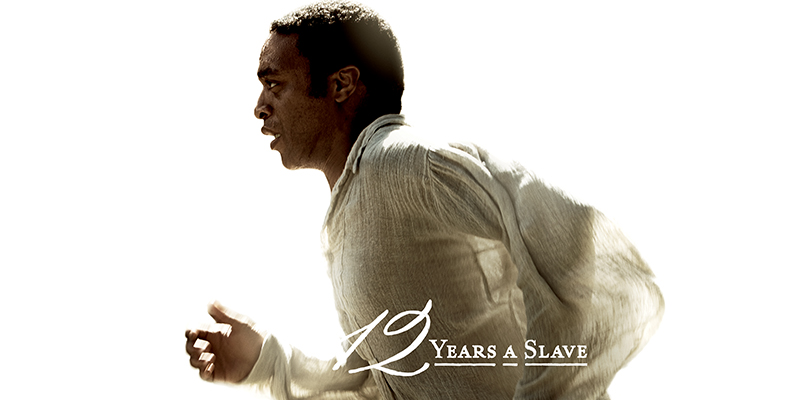 In the antebellum United States, Solomon Northup, a free black man from upstate New York, is abducted and sold into slavery. 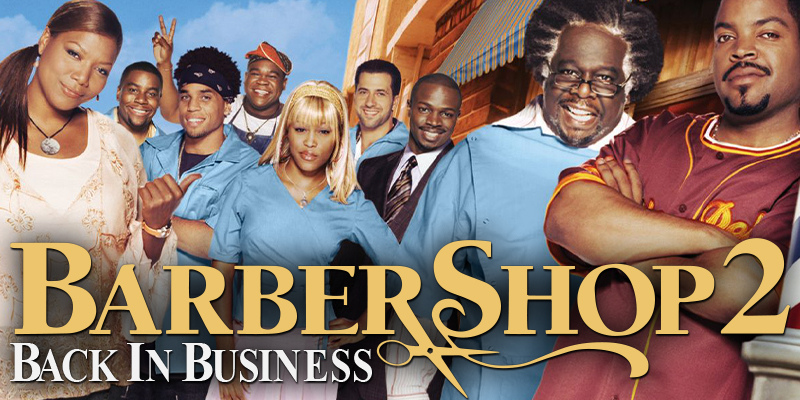 Calvin tries everything in his hand to compete with Quentin, the rival barbershop owner, who is determined to steal his business.

Get your popcorn ready with eMovies every weekday at 8PM