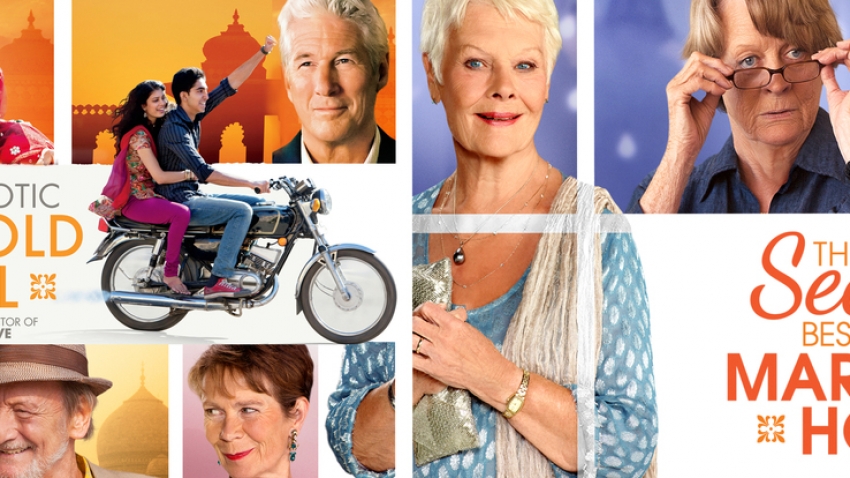 The fun continues on eMovies with great content to watch at 8PM this week
Heres what you can look forward to watching this week: 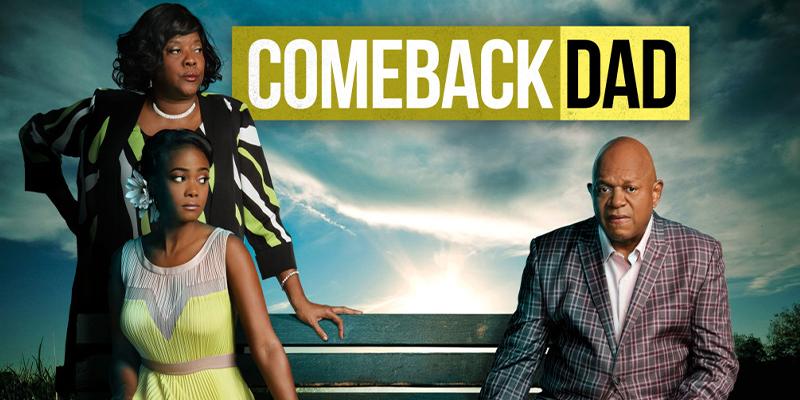 Nima, an accomplished pianist who runs her own music school, seems to have it all. She cannot admit that she has never recovered from her alcoholic father's abandonment, and when he returns trying to make amends, Nima begins an eye-opening journey. 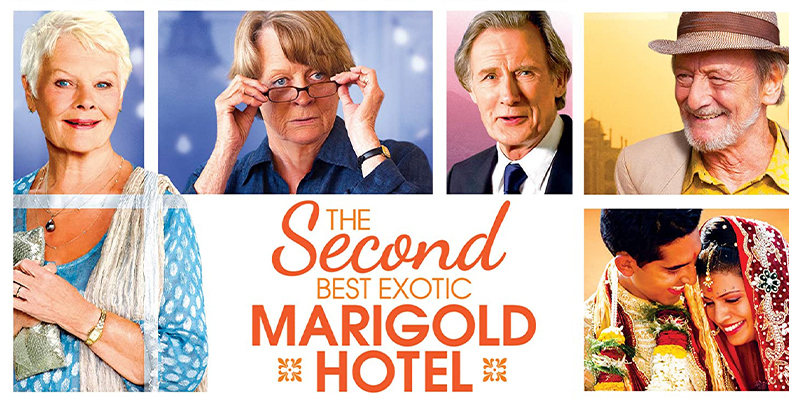 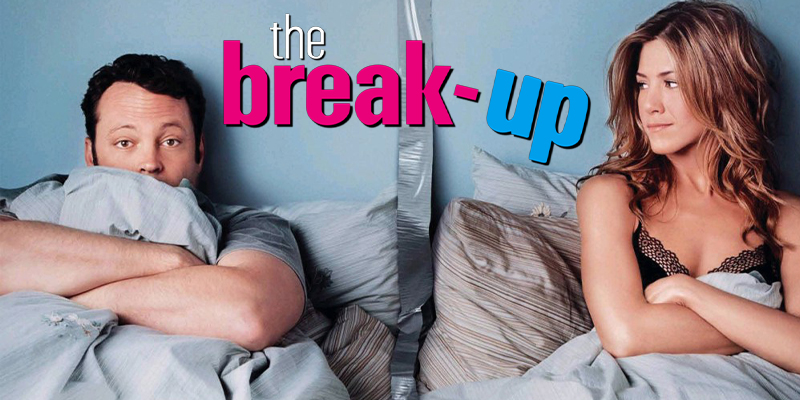 Brooke, an art dealer, feels unappreciated and neglected by her boyfriend Gary. The couple breaks up, but neither wants to move out of the luxurious condo, thus leading to endless squabbles. 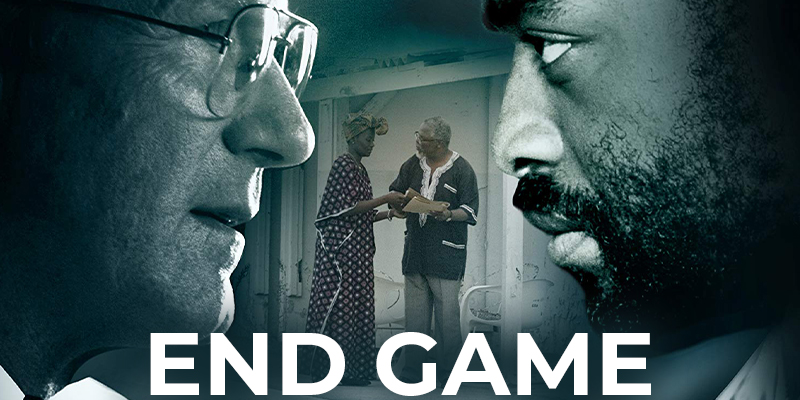 A secret Service agent and a news reporter investigate the conspiracy behind the assassination of the President.

Calvin and Angie merge the barbershop and salon due to financial difficulties. But the real challenge they face is the growing crime rate, so together they devise a plan to save the neighbourhood.

Watch all these great movies only on eMovies.