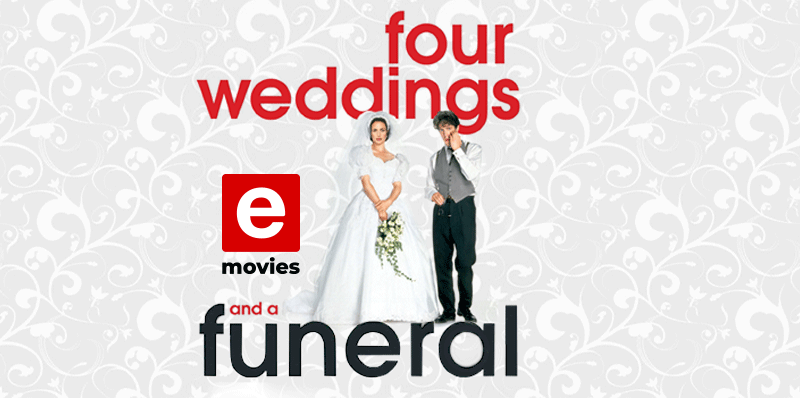 Over the course of five social occasions, a committed bachelor must consider the notion that he may have discovered love. 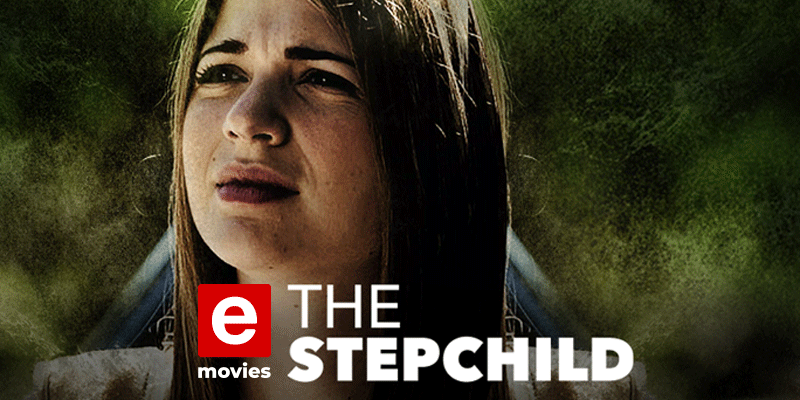 Ashley suspects her father's partner was behind a brutal home invasion.

The story of Richard and Mildred Loving, a couple whose arrest for interracial marriage in 1960s Virginia began a legal battle that would end with the Supreme Court's historic 1967 decision. 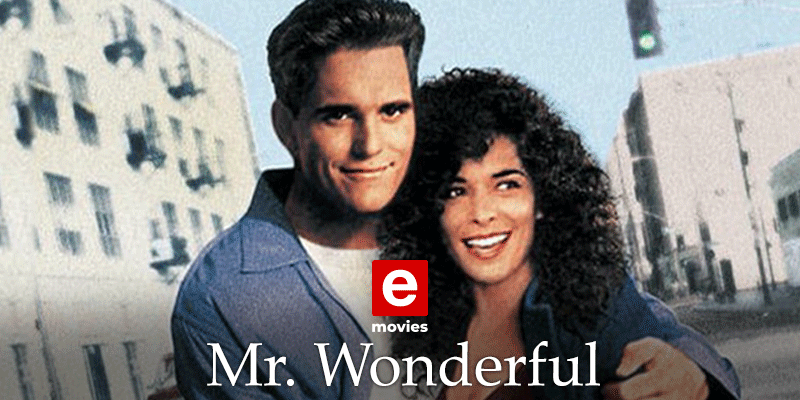 In an attempt to end alimony payments, a working-class man tries to set up his ex-wife with potential husbands.

Tune in to #Openview eMovies for some weeknight pleasures.