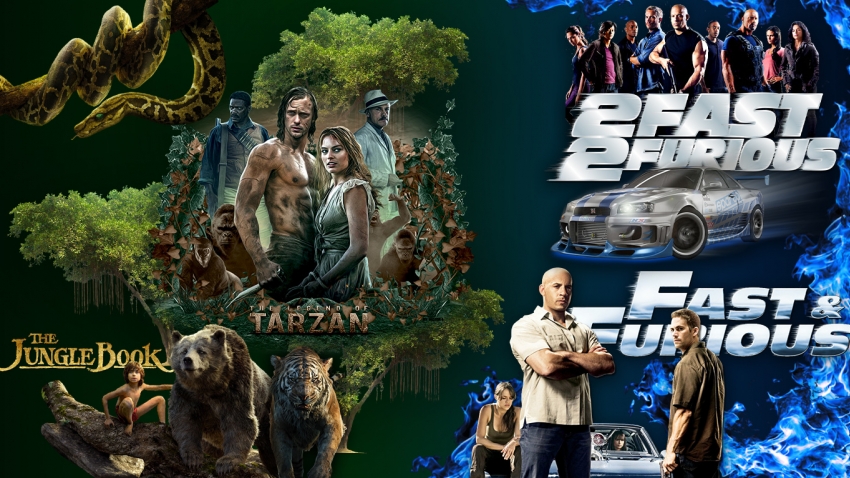 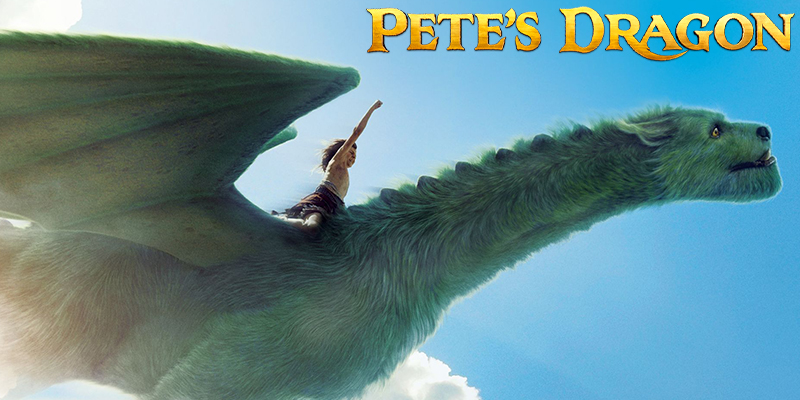 The adventures of an orphaned boy named Pete and his best friend Elliott, who happens to be a dragon.
Starring: Bryce Howard, Robert Redford, Oakes Fegley

The Fast and Furious
Sunday, 2 February at 8PM 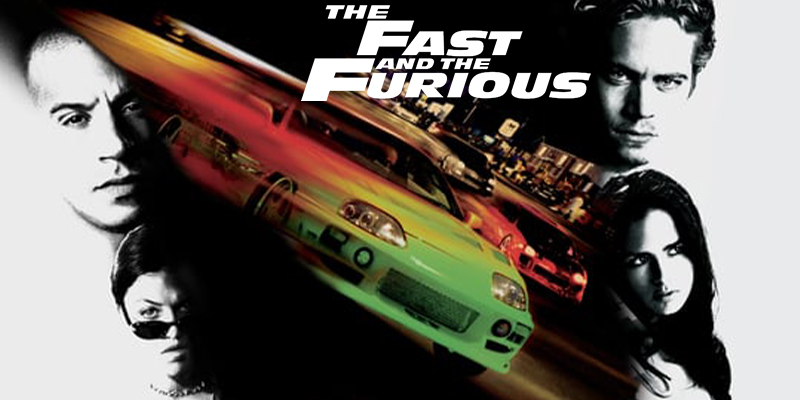 Los Angeles police officer Brian O'Conner must decide where his loyalty really lies when he becomes enamoured with the street racing world he has been sent undercover to destroy.
Starring: Vin Diesel, Paul Walker, Michelle Rodriguez 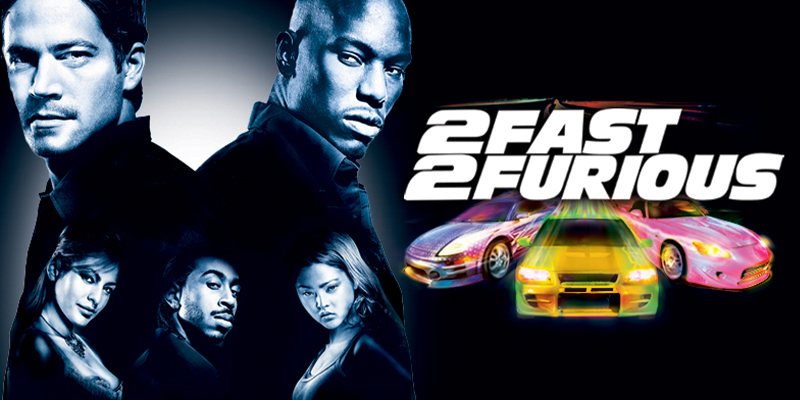 Former cop Brian O'Conner is called upon to bust a dangerous criminal and he recruits the help of a former childhood friend and street racer who has a chance to redeem himself.
Starring: Paul Walker, Tyrese Gibson, Cole Hauser

The Fast and Furious: Tokyo Drift
Sunday, 16 February at 8PM 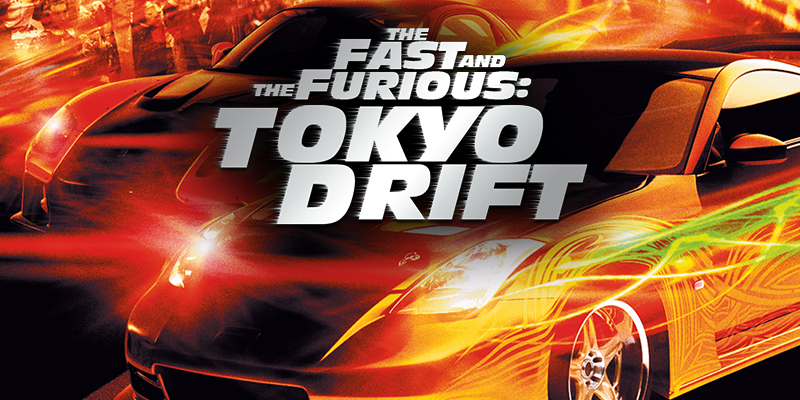 A teenager becomes a major competitor in the world of drift racing after moving in with his father in Tokyo to avoid a jail sentence in America.
Starring: Lucas Black, Zachery Ty Bryan, Shad Moss 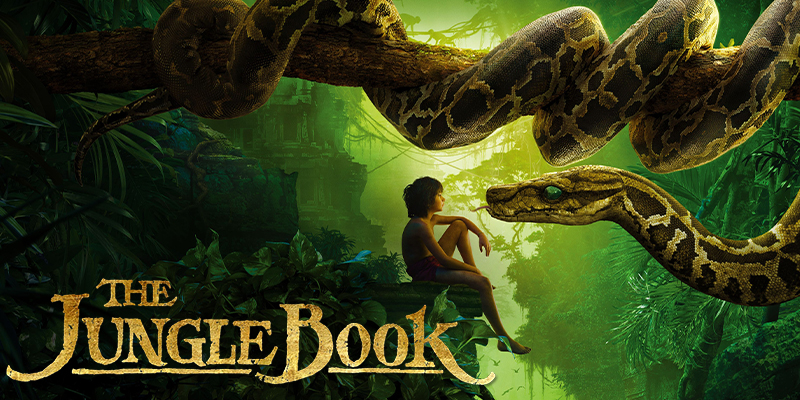 After a threat from the tiger Shere Khan forces him to flee the jungle, a man-cub named Mowgli embarks on a journey of self discovery with the help of panther Bagheera and free-spirited bear Baloo.
Starring: Neel Sethi, Bill Murray, Ben Kingsley

The Legend of Tarzan
Saturday, 22 February at 7:30PM 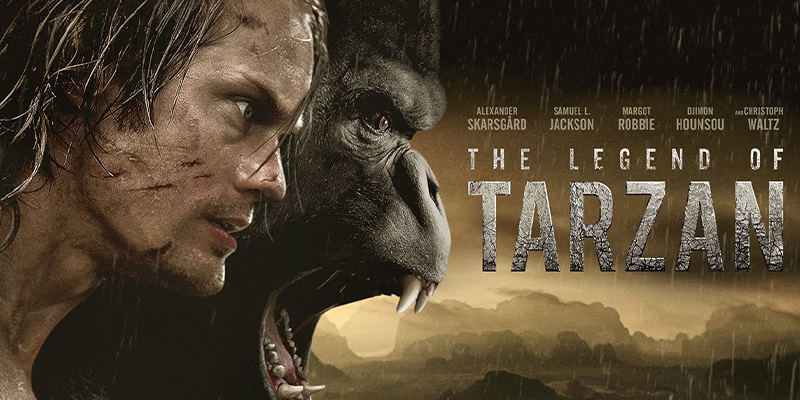 Tarzan, having acclimated to life in London, is called back to his former home in the jungle to investigate the activities at a mining encampment.
Starring: Alexander Skarasgard, Rory J. Saper, Christian Stevens 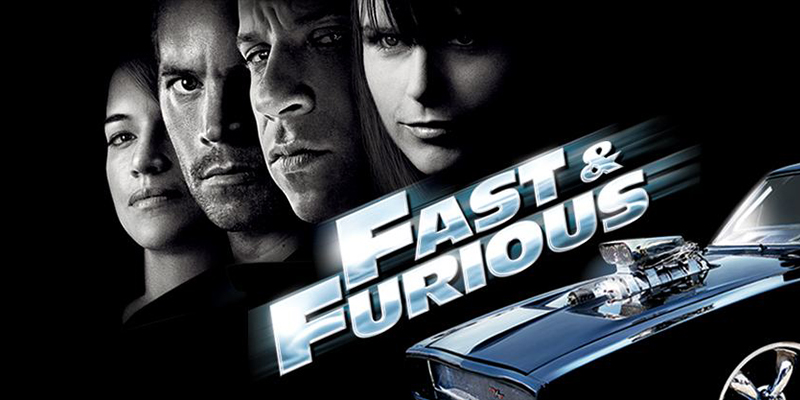 Brian O'Conner, back working for the FBI in Los Angeles, teams up with Dominic Toretto to bring down a heroin importer by infiltrating his operation.
Starring: Vin Diesel, Paul Walker, Michelle Rodriguez

We’ve got you covered.