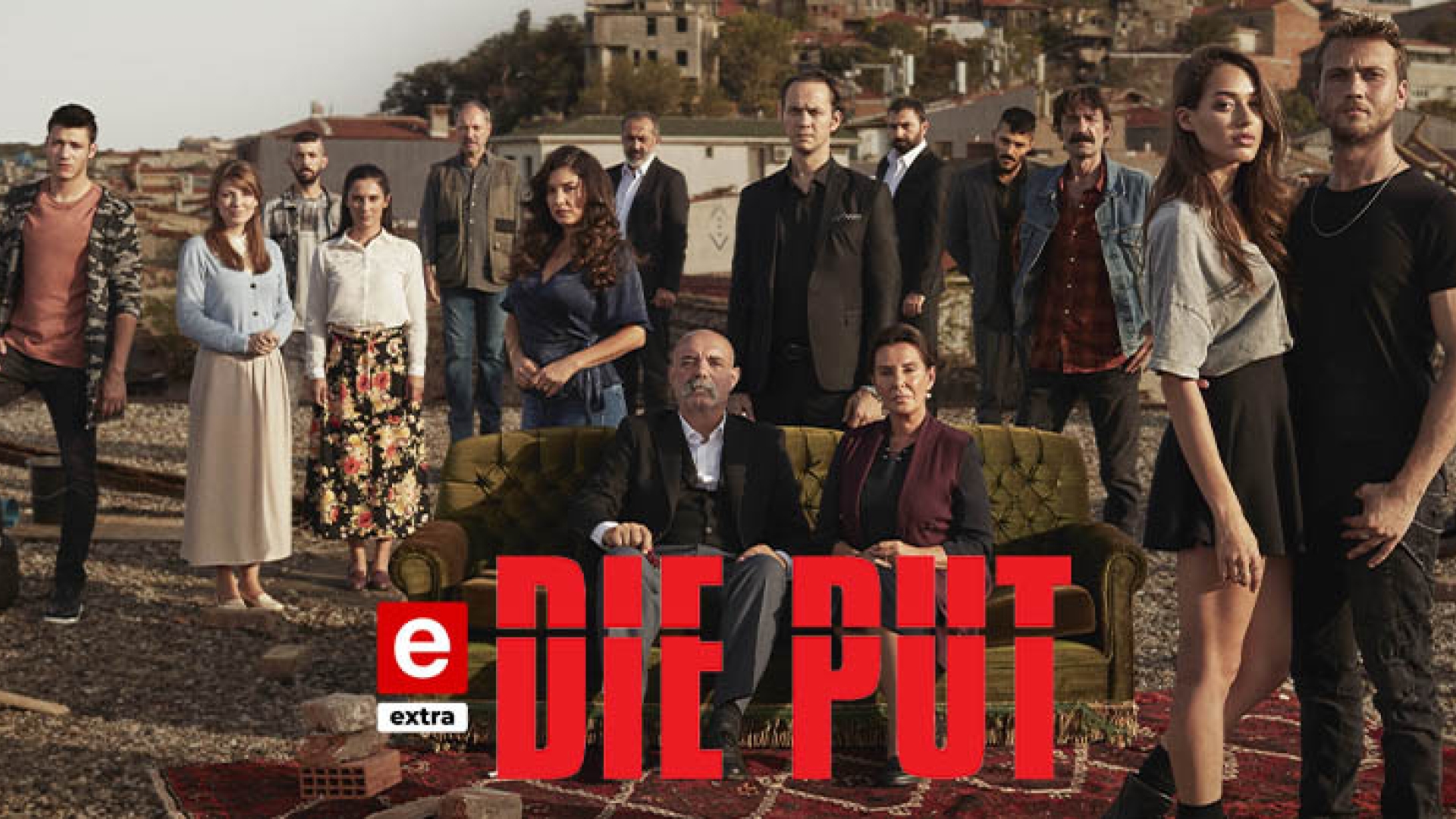 Çukur, one of the most dangerous neighbourhoods of Istanbul, is ruled by the Koçova family. Although they are closely linked to crime, the family has its own rules. One of these rules is the prohibition of drugs. Drugs cannot be produced, used or sold in Çukur. But one of the upstarts is determined to break the ban. First, he tries to negotiate with the Koçovas but when his request is rejected, he attacks the neighbourhood and the family with his power. Just as he thinks he has put the family on their knees, something unpredicted comes up and the cards need to be dealt again. Yamaç is a young man who has focused himself on living life the way he wants to. He's a man who doesn't think about tomorrow. One night he meets a beautiful young woman as wounded and dangerous as himself. Her name is Sena. Soon they fall in love and get married. While thinking that they would live "happily ever after", Yamaç's family whom he believed he had left behind, comes between them. As Sena follows Yamaç and joins the family, they are not aware that their lives will never be the same.