The story of Durban Gen is set in the heart of Newlands East, a township in Durban, where the most prominent and recognizable academic public hospital Durban General is found. A highly acclaimed hospital that is the jewel of KZN healthcare. The centre of excellence where every doctor wants to practice and every patient wants to be treated.

We follow the life of the main protagonist Mbali Mthethwa, a newly qualified doctor who moves to the big city, away from her fiancé and the small town they grew up in, to serve her final year of community service at Durban General Hospital. However, she finds herself torn between two men. Her fiancé Sibusiso Dlamini, the one she has promised herself to, and her superior, Dr. Lindelani Zulu, a brilliant, attractive surgeon with whom she has undeniable chemistry.

On arrival at Durban General Hospital, Mbali assists in a precarious surgery that goes horribly wrong, resulting in the death of an MEC. The incident plummets the hospital, Mbali, and Dr. Lindelani Zulu, into the middle of an investigation that threatens to derail her career before it has even begun.

Meanwhile, her proximity to Dr. Zulu, the resulting intimacy, and their palpable chemistry threaten to break everything Mbali has built back home with Sbusiso 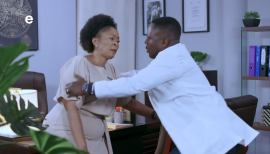 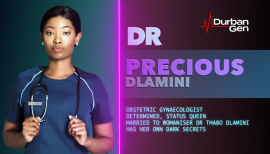 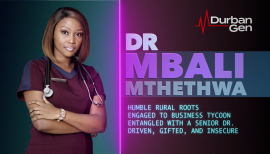 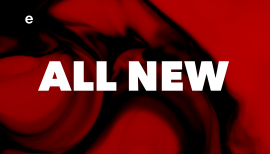 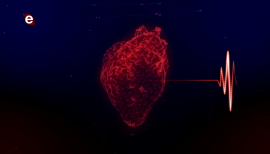 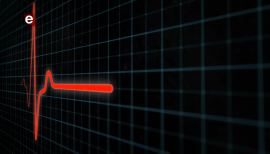 Negotiations are advancing but will all parties be happy with the outcome?

Mbali’s tongue betrays her and a family’s world is turned upside down. Ndlovu has a big surprise brewing.

A near-death experience forces the Durban General staff to collaborate and they realize that teamwork could be the difference between life and death.

Calvin struggles to come to terms with his father’s sins. Ngcobo makes an enemy of the nurses. MacGyver is suspicious of the new man in Sne’s life.