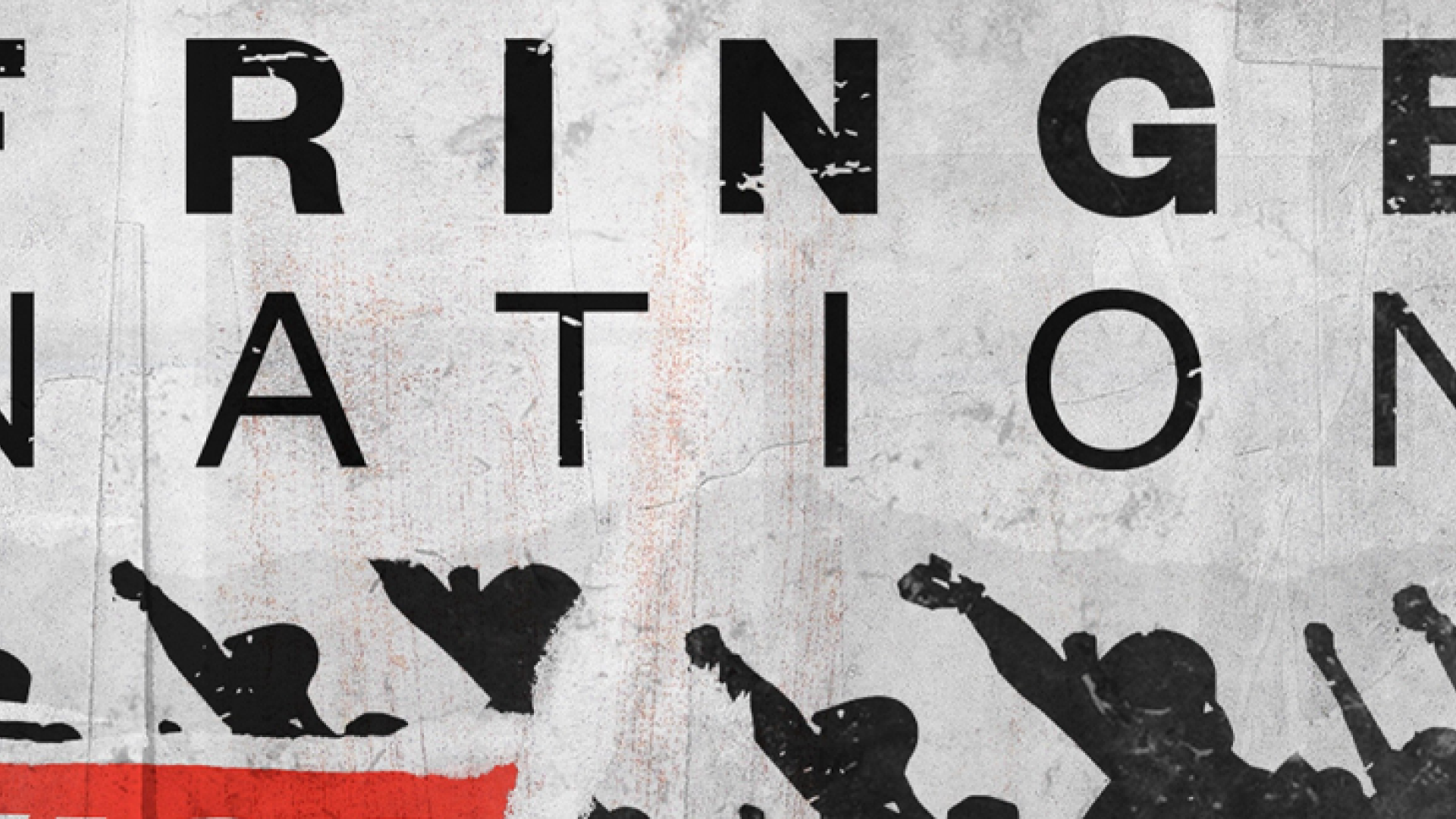 VICE Correspondents investigate extremist groups in the U.S and their tentacles in Europe and around the world. As the U.S becomes increasingly polarized, the limitations of its opposing sides are pushed to their extremes.