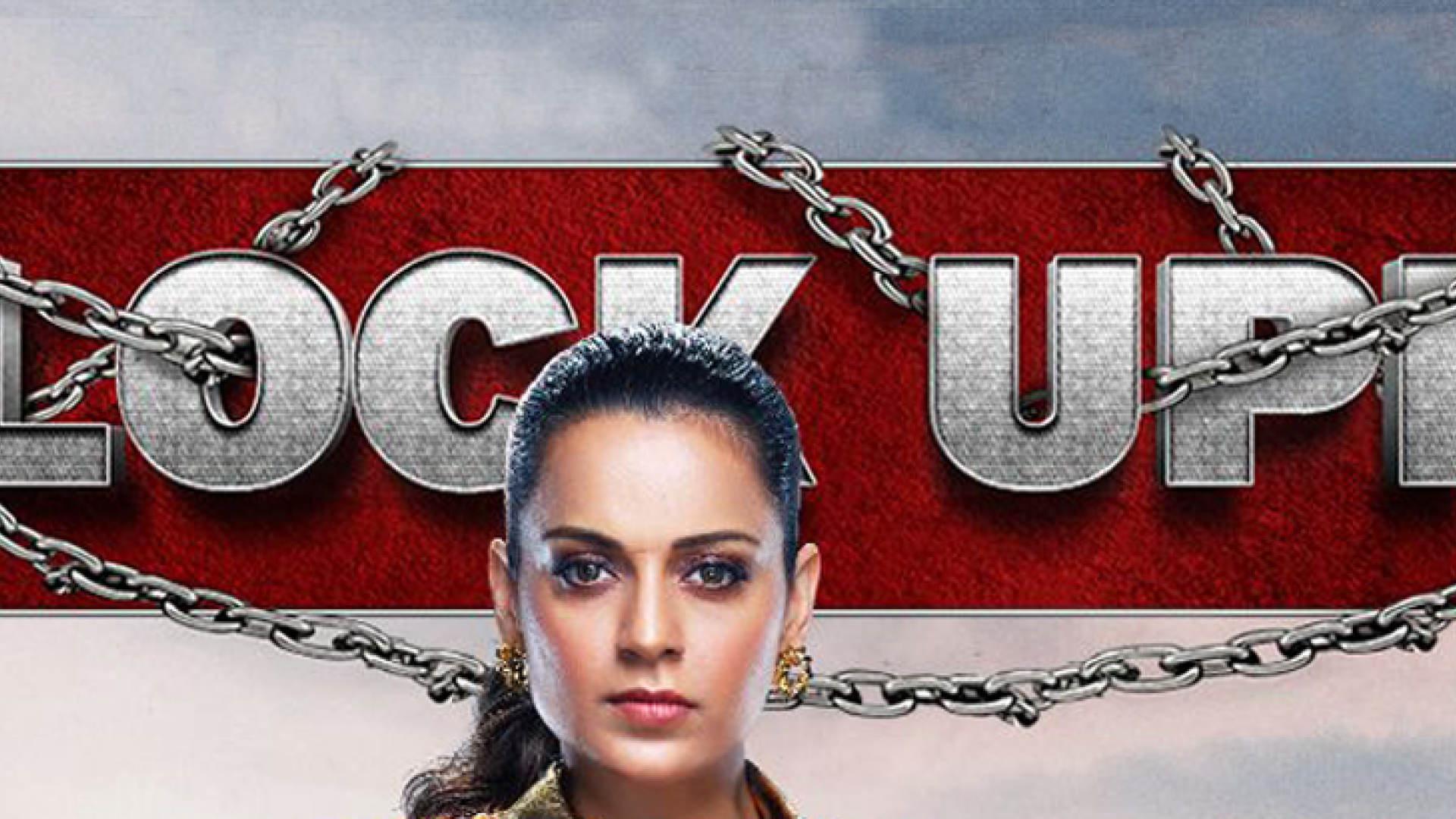 Only pain or gain with life in prison. Prison Warders go through a lot hey! Yoh! Lock Up, Saturday, 3 July, 10:20PM

In this hour-long series, we take a look at an inmate as he takes drastic action and leaves his cell a bloody mess.

In other episodes, an inmate is found with dangerous contraband, an old-timer counts his losses, and a younger inmate looks forward to hitting the streets.

Being jailed is NOT for everyone, check Locked Up, Saturdays, 10PM, Openview, eReality, Channel 108.