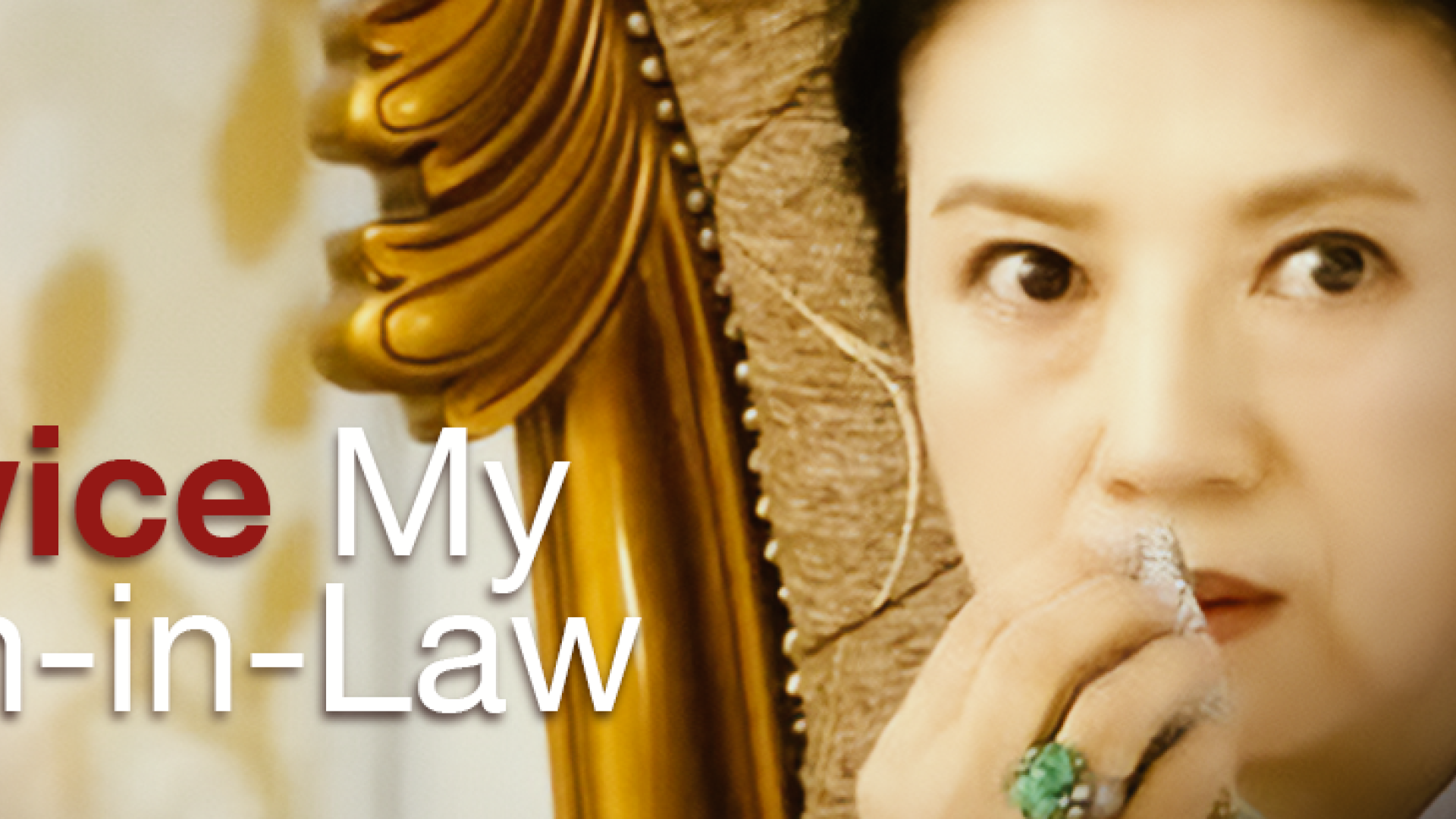 Jenny Lee is a speaker on family happiness. However, she has a sad past. Years ago, she was kicked out of the house by her mother-in-law and was forced to be separated from her newborn daughter, Sofie.

Jenny Lee remarried, and when her second husband died 5 years later, she brought up her two young stepdaughters like her own. When her youngest step-daughter Robin, got pregnant by rookie boxer Hunter, Jenny Lee was furious.

Later when Robin got killed in a hit-and-run accident, she even blamed her son-in-law. Her attitude towards him softened however when she witnessed how heartbroken he was and how well he treated his and Robin’s son. One day, Hunter falls in love with a woman named Sofie. Jenny Lee, initially unimpressed with Sofie, later discovers that Sofie is her biological daughter.

There is no happy reunion however as Sofie blames Jenny Lee for abandoning her as a baby. And so the stage is set for a drama full of love, resentment, heartache, bitterness, and forgiveness.”