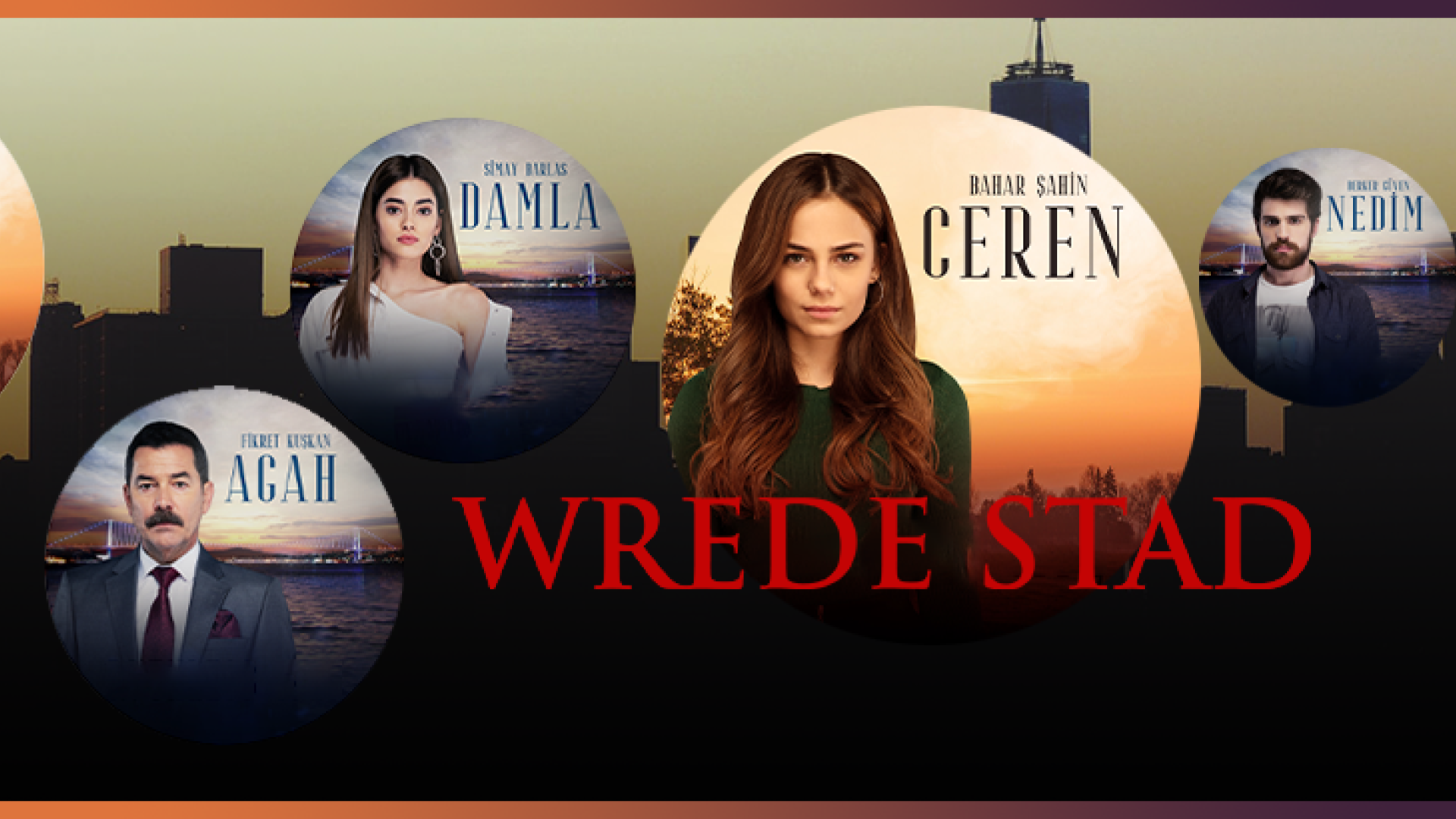 Seher is a proud, traditional and conservative mother living with her 2 daughters, son and her mother-in-law in Antakya, a city in the south east of Turkey. All of her 3 children are the apples of her eyes, she loves and believes in them unconditionally.

But her children have separate lives, dreams and ambitions which Seher doesn’t know yet.

Her family’s life changes dramatically when her mother-in-law makes a secret deal to sell one of her daughters to Agah Karaçay, a wealthy man from her hometown.

Agah moved from Antakya to İstanbul a very long time ago. He has a beautiful wife, a son and a daughter who all live together in a magnificent classical mansion in Istanbul, along with his physically disabled nephew. To secure his nephew’s future, Agah decides to procure a bride for him from his hometown. With his maid’s help he makes a deal with Seher’s mother in law, Neriman.

But Neriman has her own private agenda. She keeps the arranged marriage with the disabled nephew a secret and knowingly twists the story of the marriage. Seher and her family find themselves forced to move to Istanbul after their home burns down.
Agah welcomes them in the mansion without knowing Neriman’s secret marriage scheme and this new encounter will be a test for each and every person in both families.

Agah Karaçay’s impressive and glamorous life masks an old and dangerous secret that will shake both families to the core. When Seher steps into Agah’s mansion, their lives will never be the same…